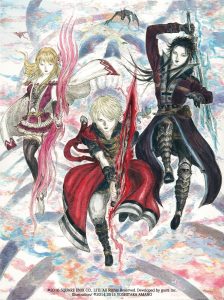 After building a community of more than six million players across Japan, Square Enix have this evening confirmed their plans to bring Final Fantasy Brave Exvius to Android and iOS devices in the west this summer. This free-to-play app, co-developed by Square Enix and gumi Inc., will be supported by in-app purchases.

Final Fantasy Brave Exvius seeks to deliver “classic FINAL FANTASY lore with legendary heroes from the franchise”. It will see players take to the battlefield through traditional, turn-based battle mechanics which have been streamlined with touch controls. They also claim that the game will feature the appearance of characters from past titles including the Warrior of Light, Cecil, Vivi and Terra. But most importantly, they claim that this is “A complete RPG experience in an easy, portable format for mobile phones”. Not long now until we can find out if this is the case.

If this game sounds like something you will be interested in, pre-registerations have now opened via the official Final Fantasy Brave Exvius website. Pre-registration will provide unspecified in-game items at launch.

Visions―― The hopes and dreams of legendary warriors given life.

Lapis―― A world of crystals and the visions that slumber within.

Harnessing the power of the crystals, mankind prospered, nations flourished.

But just as day gives way to night, that era of peace proved but a fleeting illusion.

Now, as their world stands on the precipice of ruin, two young knights summon visions to their side as they strike out on a journey to chase the shadows.

So begins a new tale of crystals, and the heroes who would save them… 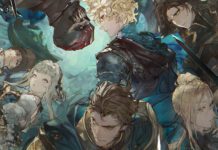 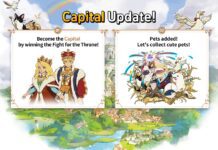 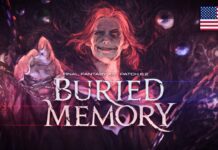 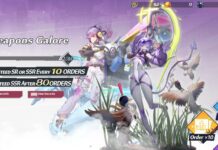 Tower of Fantasy Presents One of the Better Gacha Pity Systems