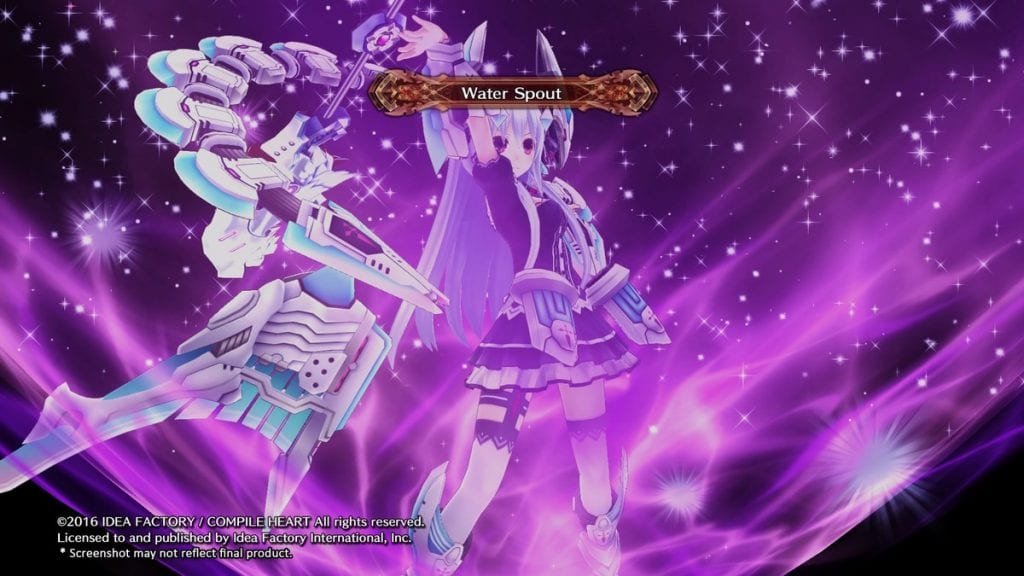 With the game’s July 2016 release date drawing closer, Idea Factory International have shared their first English localised screenshots for Fairy Fencer F: Advent Dark Force on the PlayStation 4. These screenshots, detailing different facets of the JRPG, can be found at the bottom of this post.

In addition to the screenshots, IFI also shared character profiles for Pippin and two other individuals with a relation to him: Soji and Pappin. All three will have a presence in the game’s plot, particularly in the newly introduced Vile Goddess and Evil Goddess routes. 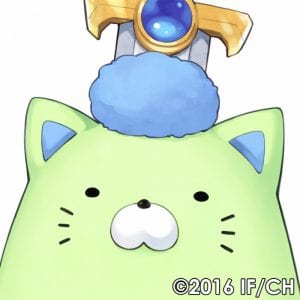 A strange Fencer whose biological origins are unknown. He’s talkative and nags others way too much. A sword is stuck in his head, but it doesn’t seem to affect him. 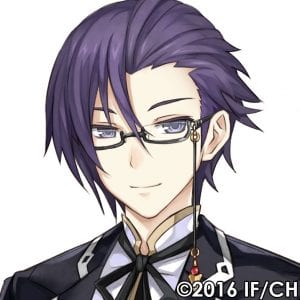 Pippin’s fairy partner. His human appearance causes people to believe he is a Fencer, while Pippin is his fairy. He is familiar with Pippin’s supposed father, Pappin. 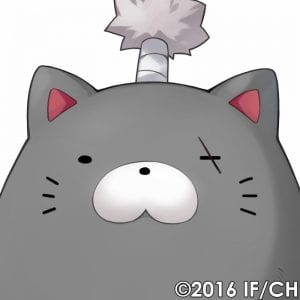 Pippin calls him “Father” but whether Pappin is Pippin’s father or not remains a mystery. He’s an enigma with a strong allegiance to his path as a Fencer.

Did you pre-purchase Azur Lane: Crosswave via Steam prior to its 13 February 2020 launch? Are you interested in picking up the...
Read more
Video Games

https://youtu.be/hT-3bBrBqCs First released on the PlayStation Vita many years ago, Spike Chunsoft are in the process of...
Read more