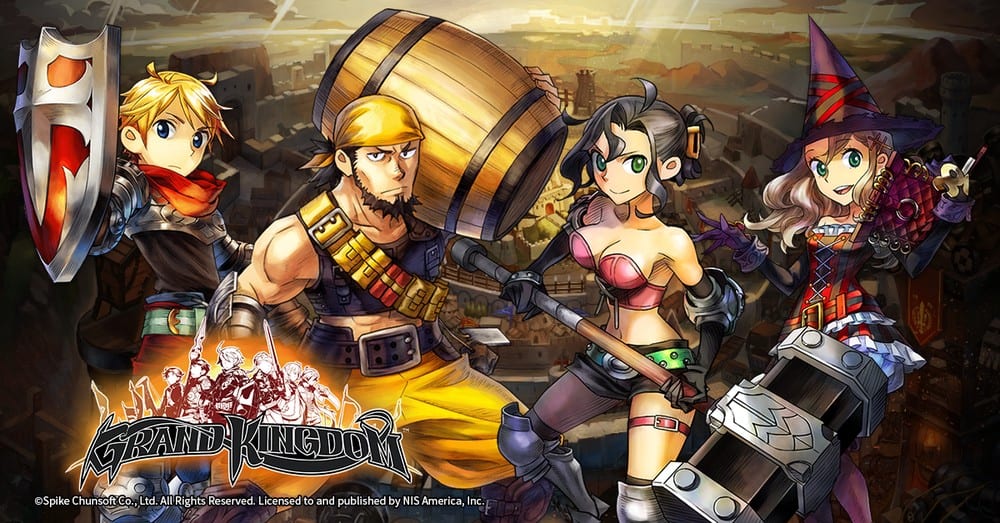 In Grand Kingdom there will be four separate class types: Melee, Ranged, Magic and Specialist. The first three are considered “Basic” classes, and work on a rock-paper-scissors mechanic where Melee > Ranged, Ranged > Magic and Magic > Melee. Specialists on the other hand fall outside this system, and have individual abilities which might prove valuable in battle but are more specialised and limited in terms of flexibility.

Some of these classes can be seen in the screenshots below.

Developed by Spike Chunsoft and handled internationally by Nippon Ichi Software America, Grand Kingdom will launch on June 21st in North America, and a few days earlier in PAL regions starting June 17th. The game has been developed for the PlayStation 4 and PlayStation Vita.

In The Caligula Effect 2, a virtuadoll named Regret has created the world of Redo in order to save people from their past regrets by unknowingly imprisoning them in a simulation.
Read more
Video Games 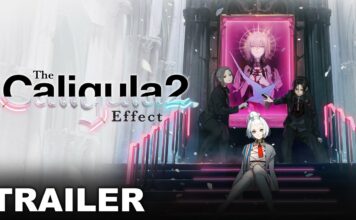 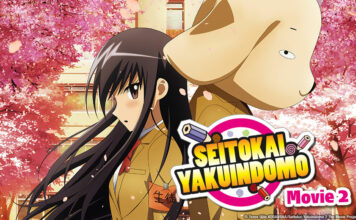 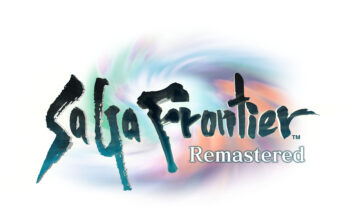 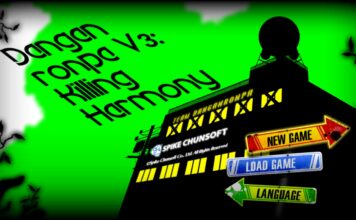