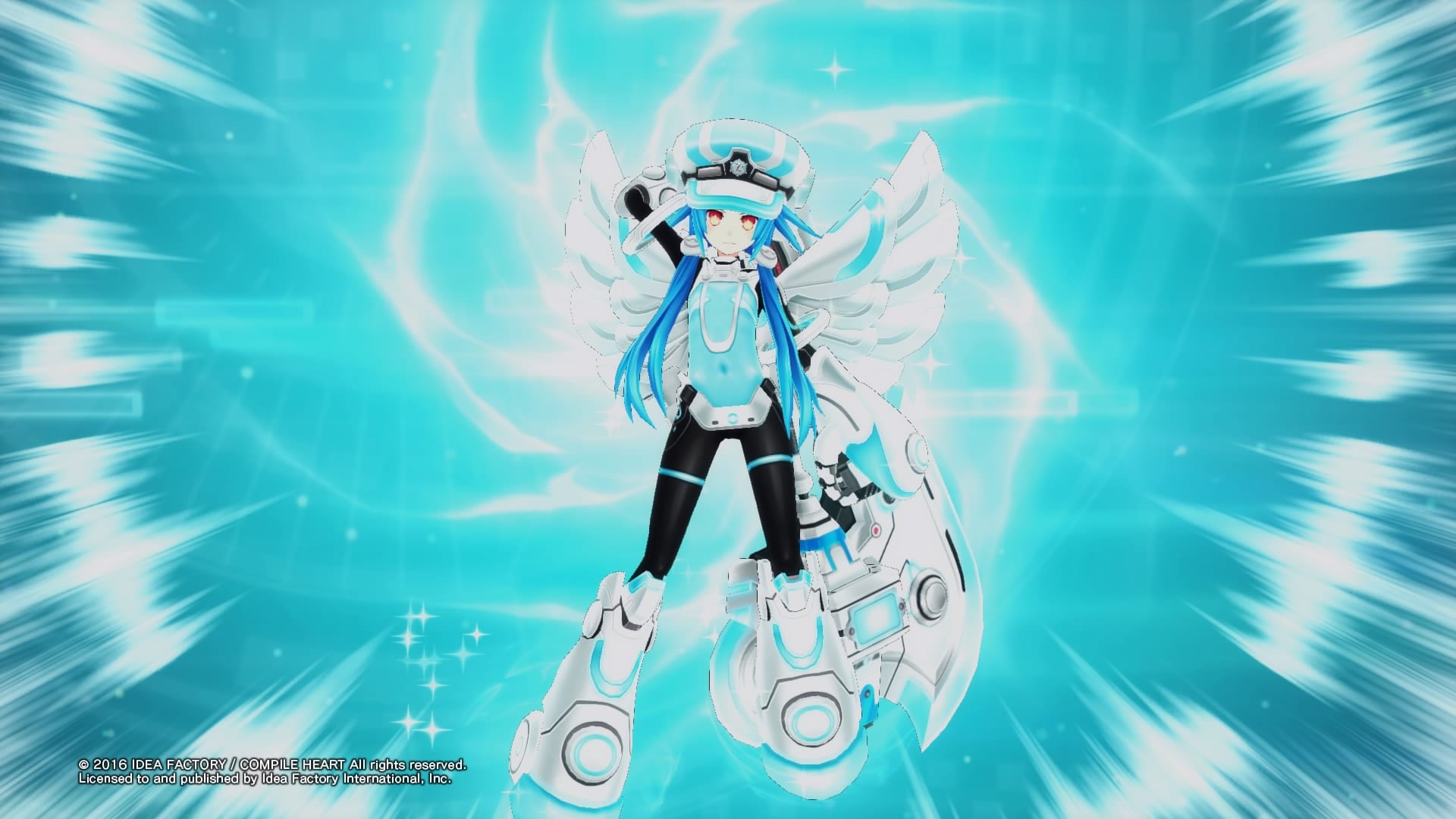 More than two months have passed since Megadimension Neptunia VII was launched exclusively on the PlayStation 4 in western markets. Since then, Idea Factory International have released more than one hundred items of free and priced DLC for the game, which includes costumes, weapons, arena battles and other tidbits. While some may have already finished the game and moved onto other titles… IFI have not finished with DLC releases just yet.

Idea Factory International have recently released two downloadable characters onto the PlayStation Store, both of which represent different video game franchises. One of these is Million Arthur and the other is God Eater. Both of these characters can now be purchased for $2.99 USD each. Both have also received three themed costume sets each – all of which can be purchased for $0.50 USD apiece.

Idea Factory International have also confirmed via their social media channels that they plan to release Nitroplus. This will presumably put an end to their DLC release schedule for Megadimension Neptunia VII.

Developed by Compile Heart and published internationally by Idea Factory International, Megadimension Neptunia VII is now available for purchase on the PlayStation 4 in North America, Europe, Australia and New Zealand. You can read my review of this RPG HERE.