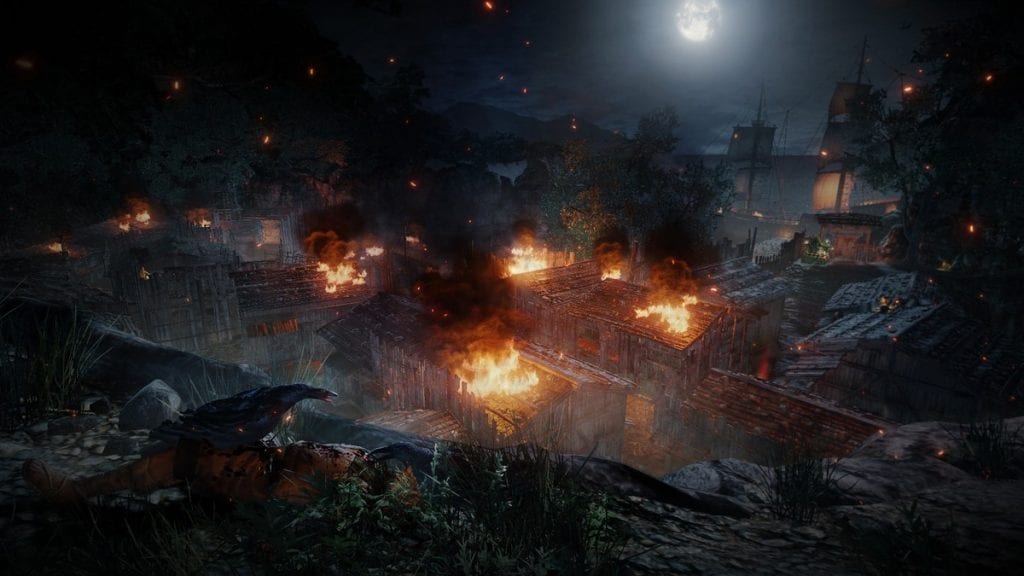 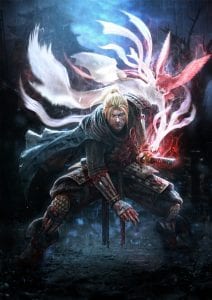 Curious about Koei Tecmo’s upcoming samurai-themed action RPG Nioh and have some spare time over the next few days? Until the end of May 5th, gamers will be able to download and try out a portion of the game on the PlayStation 4. No sign-up is necessary, with the demo now available for download through the PlayStation Store.

In total, players will be able to access two stages from the full game. Upon coming ashore a small island near the village of Usuki, in the first stage you will encounter the remains of a fishing village set aflame by a mysterious invasion. In the following stage, demonic beings from the Yokai realm run rampant in Dazaifu, which has controlled western regions since ancient times.

In terms of gameplay, players will be able to test out three different close-combat weapon classes: the spear, axe and katana. A symbol of the samurai, the katana excels in attacking and defensive manoeuvres, and allows for powerful and varied special moves. The spear—the weapon of choice on the battlefields of Japanese civil wars—not only allows for a variety of long-range thrust attacks, but can also knock down surrounding enemies. And while the massive weight and long handle of the axe may be difficult to wield, the damage caused is greater than that of any other weapon.

There is a little bit of motivation to play the demo as well. All players who complete a stage of the demo will gain free access to ‘The Mark of the Conqueror’ DLC. Although not sharing specifically what it will unlock, this pack will provide exclusive in-game content at launch.

This demo is not going to be downloadable or even playable indefinitely. This could very well change in the future, but at the moment, this Alpha Demo will be completely disabled on Thursday May 5th 2016. Therefore, those interested don’t have much time to give the game a shot.

Nioh will be available later this year on the PlayStation 4.

Released on store shelves last month for the outgoing and new generation of video game consoles, Cyberpunk 2077 will very likely be one of...
Read more