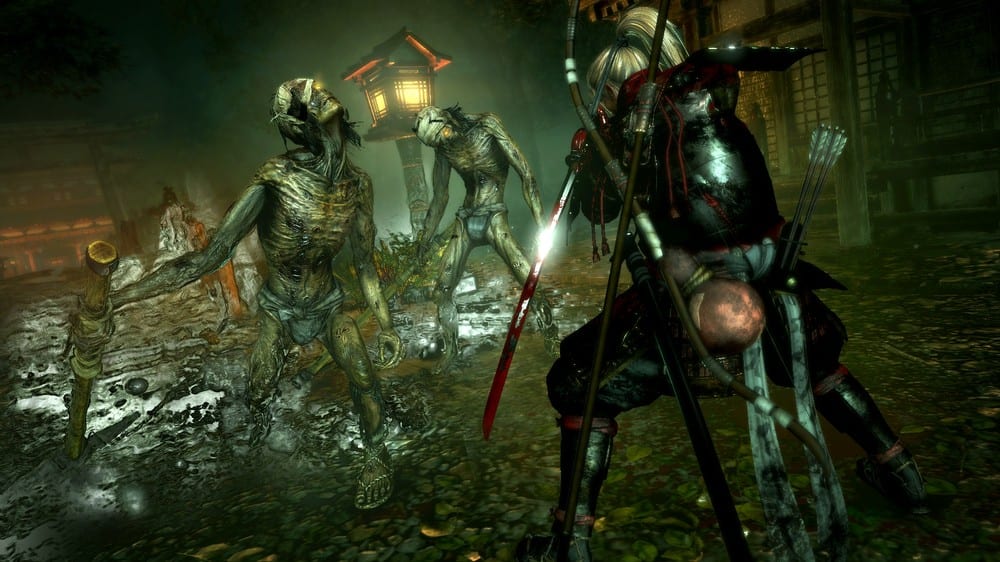 Curious about what the Team Ninja developed samurai-centric dark fantasy action-RPG Nioh is like? Publisher Koei Tecmo have confirmed they plan to offer a demo of the game starting April 26th, providing potential players with an opportunity to sample a portion of it.

But while we do have a release date for the demo of Nioh, there is one big catch. This demo is not going to be downloadable or even playable indefinitely. This could very well change in the future, but at the moment, this Alpha Demo will be completely disabled on Thursday May 5th 2016. Therefore, those interested only have a week and a bit to give the game a shot.

This demo will reward everyone who manages to clear a stage a special downloadable content pack titled ‘Mark of the Conqueror’. Although not sharing specifically what it will unlock, this pack will provide exclusive in-game content at launch.

Ten years have passed since Nioh was originally announced. During all that time gamers would always ask about it at events like E3 and Gamescom. We always felt support from gamers around the world for this title and now finally, Nioh – a game created with the entire power of Koei Tecmo – will be released in 2016. In appreciation to all the fans who have waited so long, and in order to have gamers everywhere try Nioh as soon as possible, we will release the Alpha Demo this month. We hope you enjoy overcoming the challenges in this masocore take on samurai action .

Developed by Team Ninja and published by Koei Tecmo, Nioh will be available for purchase exclusively on the PlayStation 4 later this year.