After recently announcing their post-launch plans for the first-person shooter Battleborn, 2K Games and Gearbox Software have shared new information on what will actually be in the game. Battleborn’s Story Mode will be taking a TV-style approach to its structure, with you, as the commander of the Battleborn, serving as the star of every episode. They plan to have it structured “just like some of their favourite episodic television shows”. The season included with the game will have one large over-arching story which spans eight episodes plus a prologue, and each episode will tell its own self-contained story about your heroes’ fight to save the last star. Feel like a sneak peek at it? Check out the game’s newest trailer above.

Want to know more about this mod? The development team have provided a sizable summary of the mode which can be read HERE. 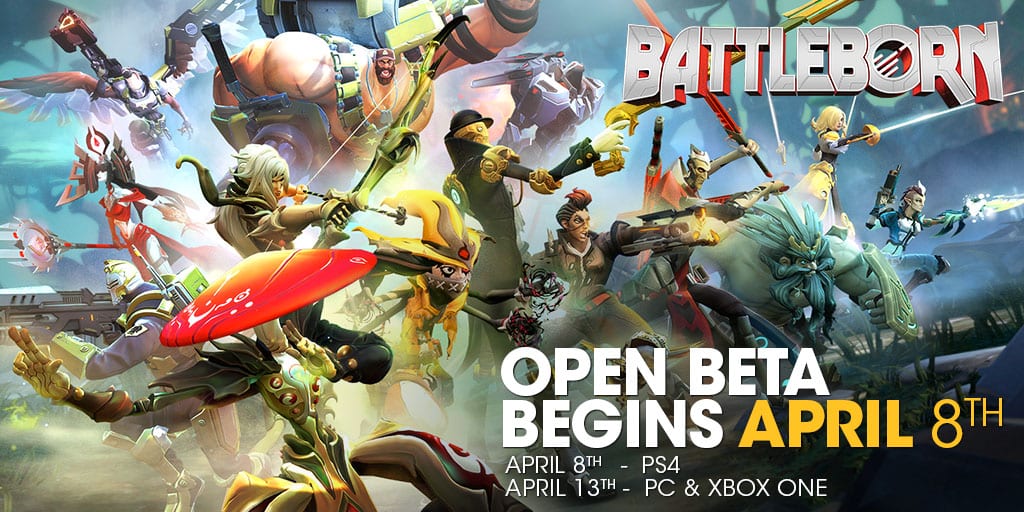 With most video games like Battleborn, you would expect any beta test to be focused on the multiplayer experience, even if the single-player campaign were its main draw. In a change from the usual approach, they have announced they will inside be giving gamers a chance to give Battleborn’s episodic story a try. Both 2K Games and Gearbox Software have announced that an open beta for the game will begin on April 8th on the PlayStation 4, with a PC/Xbox One version to launch a week later on April 13th. The Open Beta will include access to two story episodes – Void’s Edge and The Algorithm – two of the game’s three competitive multiplayer modes – Incursion and Meltdown – all 25 playable heroes, loot, gear, and the game’s full progression systems.

Developed by Gearbox Software and published by 2K Games, Battleborn is set for release on the PlayStation 4, Xbox One and PC platforms starting May 3rd 2016.