Rhythm Paradise Series Continues With “Megamix” on the Nintendo 3DS 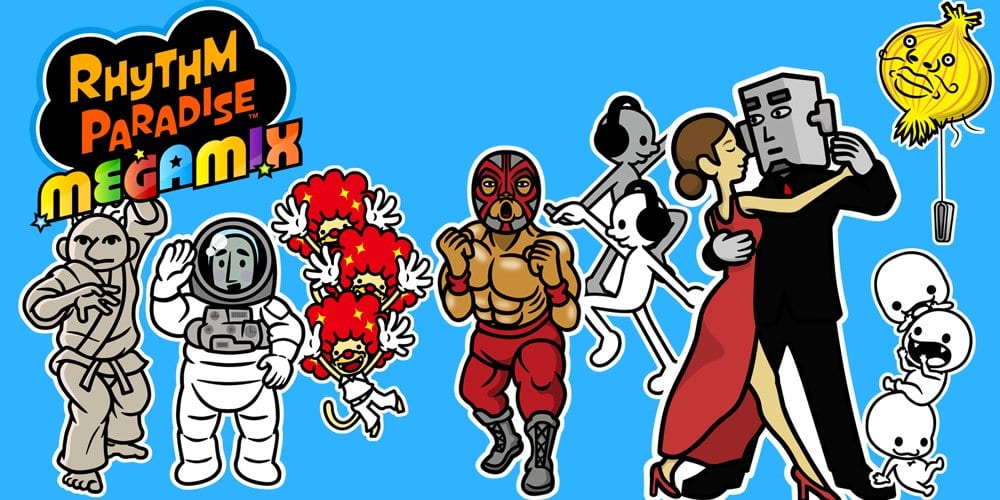 The Rhythm Paradise series is usually a one-in-a-console release, and has seen an instalment released on the Gameboy Advance, Nintendo DS and Nintendo Wii over the years. During their recent Nintendo Direct livestream, it was confirmed that the Nintendo 3DS exclusive Rhythm Paradise Megamix will be released in western markets later this year.

Rhythm Paradise Megamix is set to offer more than 100 rhythm games, which will see you challenged against music/sound based rhythm challenges – requiring concentration and the ability to keep the beat while accomplishing a task. These 100 challenges are broken down into 30 brand new rhythm games on top of 70 selected from previous titles. This includes those from the Gameboy Advance edition which was never made available in Australia and New Zealand.

Rhythm Paradise Megamix will be available exclusively on the Nintendo 3DS later this year.