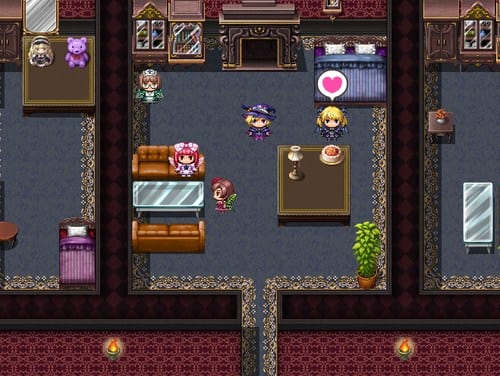 Following their release of the Deathsmiles PC port on Steam, Degica have announced that a special RPG Maker Asset pack is now available for purchase, priced at $9.99. Optimised for both RPG Maker VX Ace and RPG Maker MV, you can purchase it via the official RPG Maker website.

In terms of gameplay mechanics, the bullet-hell shoot ’em’ up systems of Deathsmiles are quite dissimilar to the traditional RPG mechanics available out-of-the-box in RPG Maker VX Ace and MV. That being said, assets such as character portraits have been brought over, while additional resources such as character sprites for each character have been included. To be more precise, your $9.99 will nab you:

Interested in checking out Deathsmiles as well? You can purchase the PC port of CAVE’s bullet-hell shoot ’em’ up alongside the assets as part of a bundle, priced at $19.99. This can be ordered HERE.