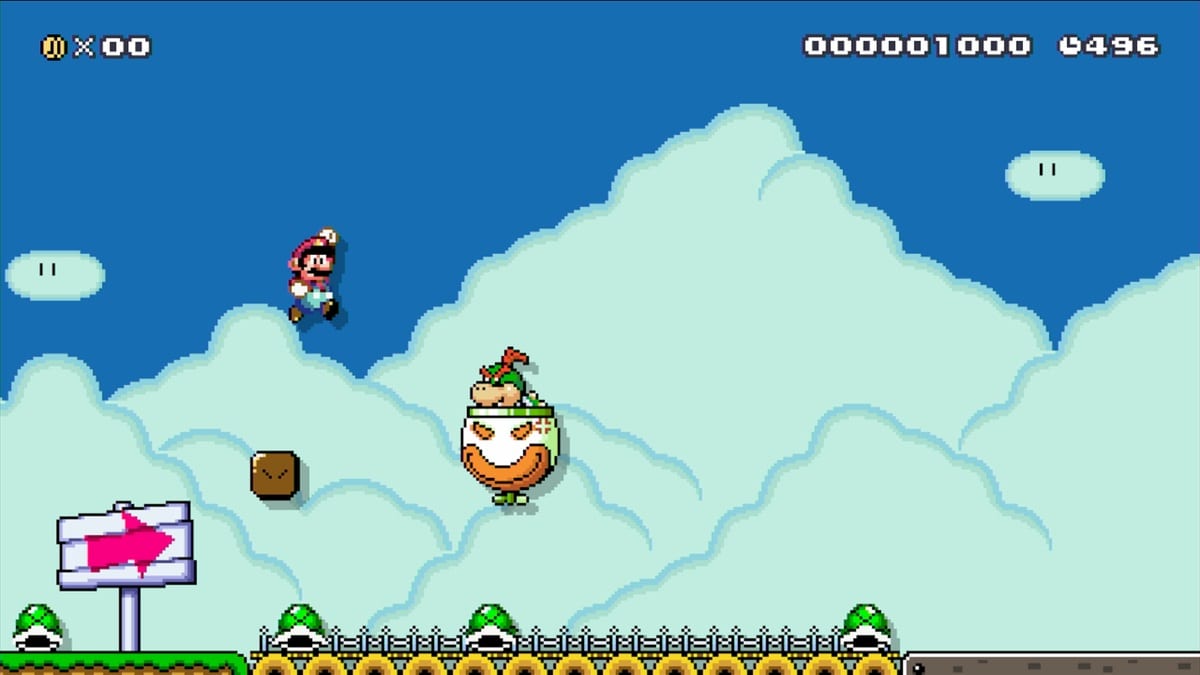 Providing even more challenges for players to encounter in Super Mario Maker, Nintendo have recently announced just what is going into their upcoming update for the game – set to go live on March 9.

One of the main draws who are after an extra challenge is the Super Expert Difficulty setting for the 100 Mario Challenge. This mode will be unlocked after completing Expert Mode for the first time, and will provide access to six extremely tough courses. There will also be 12 new Mystery Mushroom costumes to unlock in 100 Mario Challenge, although it is unknown how each of these 12 will be unlocked.

This update will also include new tools for level creators to utilise:

The Super Mario Maker Bookmark site will also be updated with ranking categories, marking world records and the number of first clears on courses.

The new update for Super Mario Maker on the Wii U will go live starting March 9th 2016.