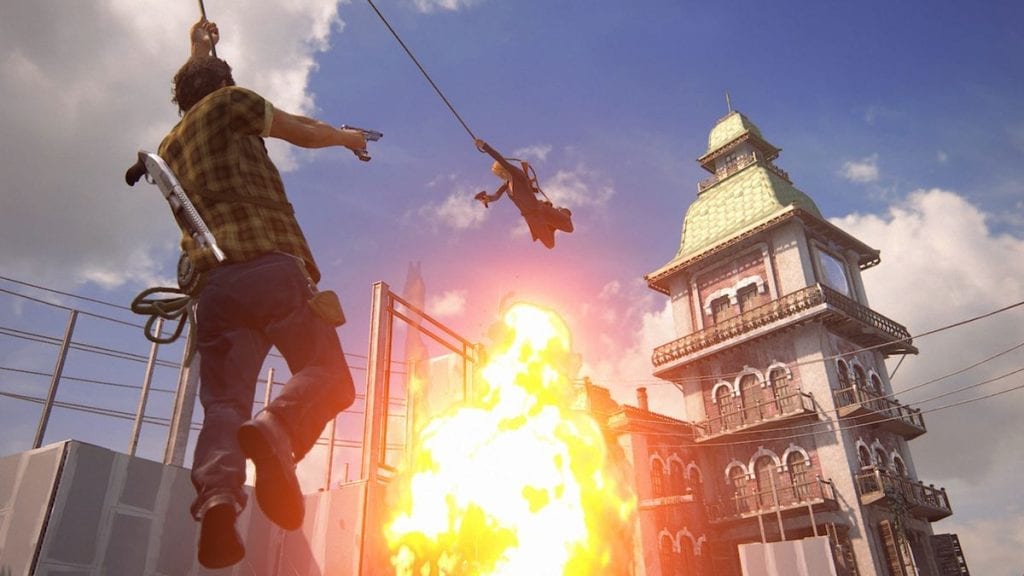 Are you looking for a sneak peek at the online multiplayer modes incorporated into Uncharted 4: A Thief’s End before it launches worldwide on May 10th 2016? Do you have a free weekend coming up with no planned trips or outings? If you answered yes to both of these, pull out your PlayStation 4, and get ready for Uncharted 4’s Multiplayer Open Weekend which starts March 4th at 4:00AM AEDT and concludes March 7th at 6:59PM AEDT.

Following what Naughty Dog and the PlayStation team have described as a “successful” multiplayer beta conducted back in December, this is a chance for everyone to experience the game for themselves and provide additional data on networking/matchmaking capabilities prior to launch. The open weekend will feature the same version of Uncharted 4 Multiplayer used in December, albeit with the addition of a new map – Rooftops.

The open weekend client is now available to pre-download via the PlayStation Store, ensuring that you can jump into the client without wasting precious hours downloading it. Not a PlayStation Plus subscriber and don’t usually have access to online play on the PS4? No worries, as there are no barriers to entry provided you have an internet connected PS4 with a current PSN account. 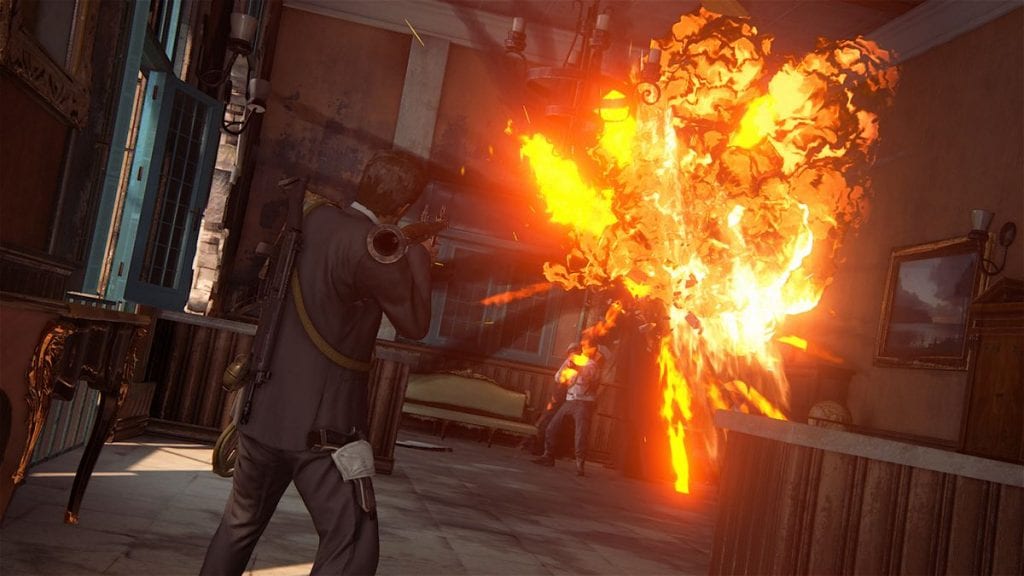 Below is some official information provided about this test:

The Uncharted 4 Multiplayer mode offers action packed five-on-five deathmatch, seeing teams work together to take on the opposition as one of their favourite characters, including Nathan Drake, Elena, Sully and Cutter. Players can expect to perform Nathan Drake’s signature moves and swing over drops and across crevices using rope grappling hooks.

Players can use supernatural power-ups to help take on the enemy, including:

Players have the chance to call on new sidekicks to help destroy the other team, including the Brute, the Savior, and the Marksman, each with their own game-altering elements.