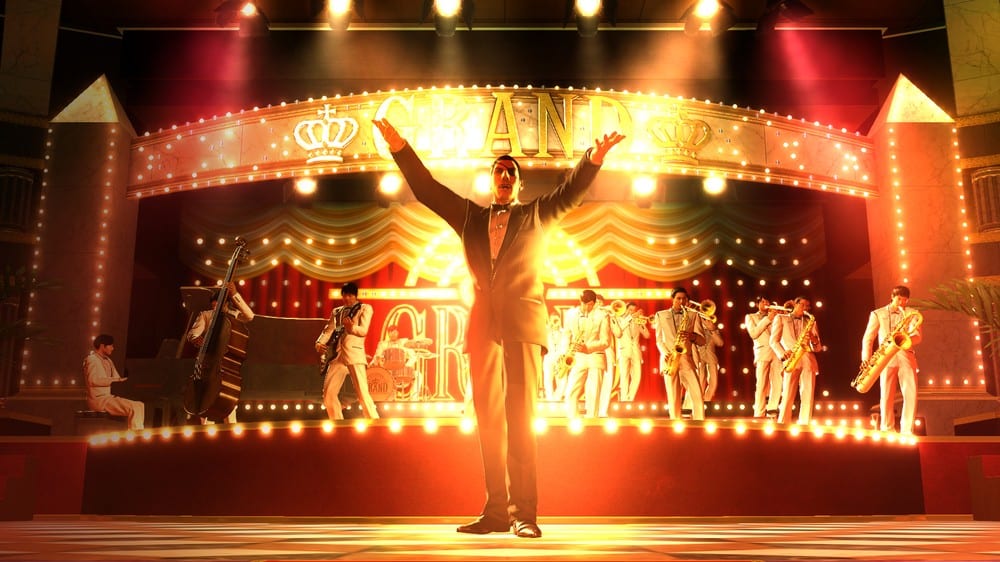 Are you a fan of the Yakuza / Ryu Ga Gotoku franchise who lives in Australia but are worried that you might miss out on the opportunity to pick up a physical copy of Yakuza 0 when it launches in western markets starting Early 2017?

Local distributor Five Star Games alongside SEGA Europe have announced that the game will be available via both retail and digital channels in both Australia and New Zealand. Further details on the game’s physical release will be announced at a later date.

Yakuza 0 is the origins story of Kazuma Kiryu and details his ascension into the ranks of the Yakuza. Newcomers to the Yakuza series will be able to experience the action-packed, story-driven adventure from the very beginning of Kazuya’s story, one that focuses on navigating the seedy underworld of Japan while Yakuza fans will have the added joy of also getting the chance to play as long-time NPC, Majima Goro – the Mad Dog of Shimano.