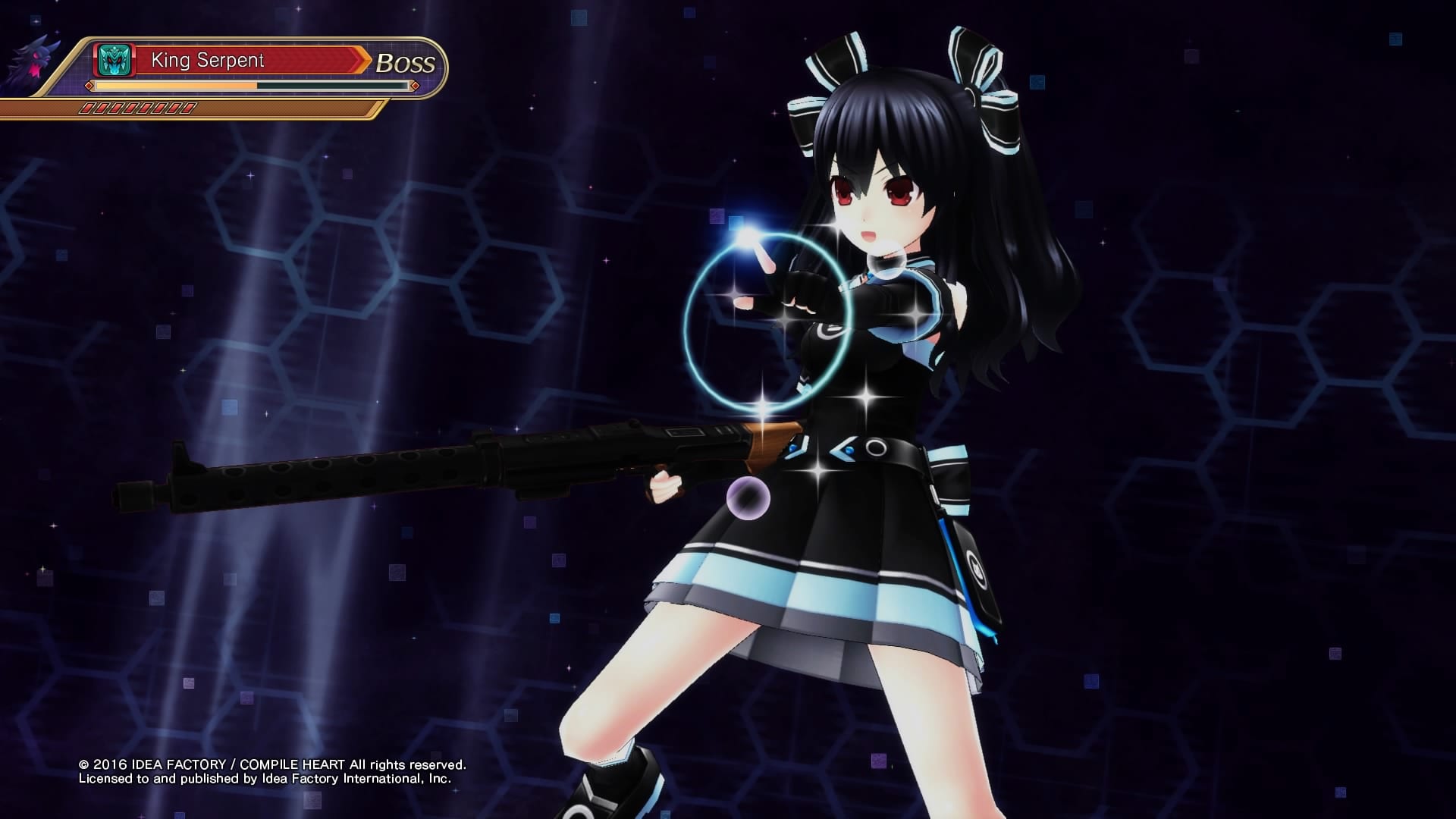 This instalment features three world to save alongside three stories to play. This is in addition to a new transformation mode, battle system improvements and more. I am currently in the middle of my playtesting of Megadimension Neptunia VII, and hope to have a review out soon.