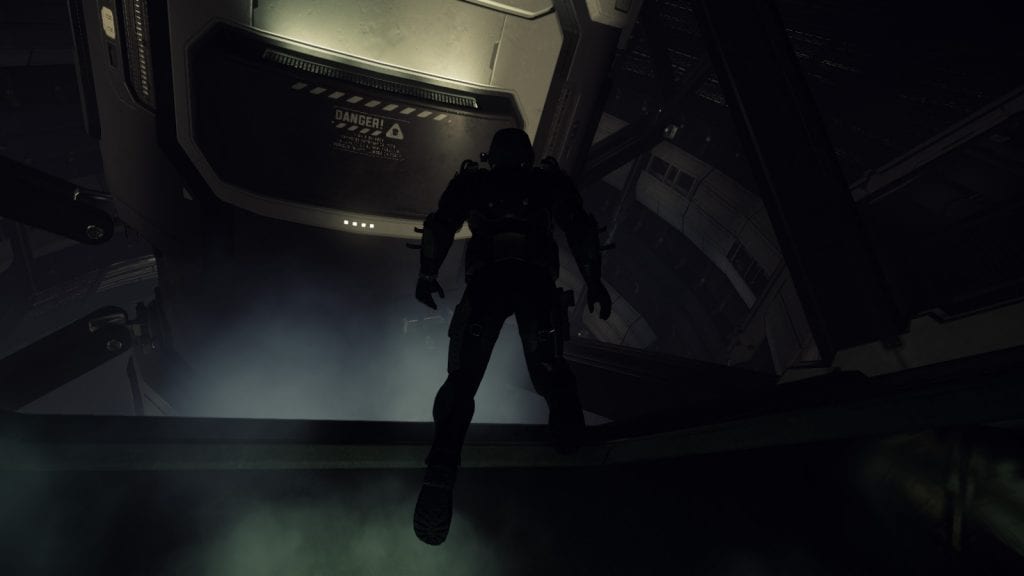 As those who have been following Star Citizen will already know, Cloud Imperium Games are set to separate the sale of the game’s Star Citizen persistent universe and Squadron 42 single-player modes as of Valentine’s Day. This means that, once the switch is made, new backers will need to fork out approximately $15.00 USD more to access the full Star Citizen experience compared to packages purchased today.

While it is only $5.00 cheaper than the original pack, CIG have announced they are offering all backers the chance to purchase an Aurora MR SC Starter edition for $40.00 USD or €36.40. Available for gifting to a significant other or friend, this pack comes with the starter Aurora MR personal transport ship, 1,000 UEC starting money, three months insurance, access to the basic SelfLand Hangar and access to both Star Citizen and Squadron 42 when they are released. You can purchase this package HERE or read the original announcement about it HERE. Alternatively, there are plenty of other ship packages which can still be taken advantage of until the switch – ranging from $45.00 all the way to $325.00 and beyond.

While set to change in a few days time, Game Packages currently start at $45.00 (Aurora LN, Aurora MR, Mustang Alpha) and will grant you access to digital download copies of both Star Citizen and Squadron 42 when they are launched in the future. Depending on your budget and ship preference, packages can go right up to $325.00 plus.