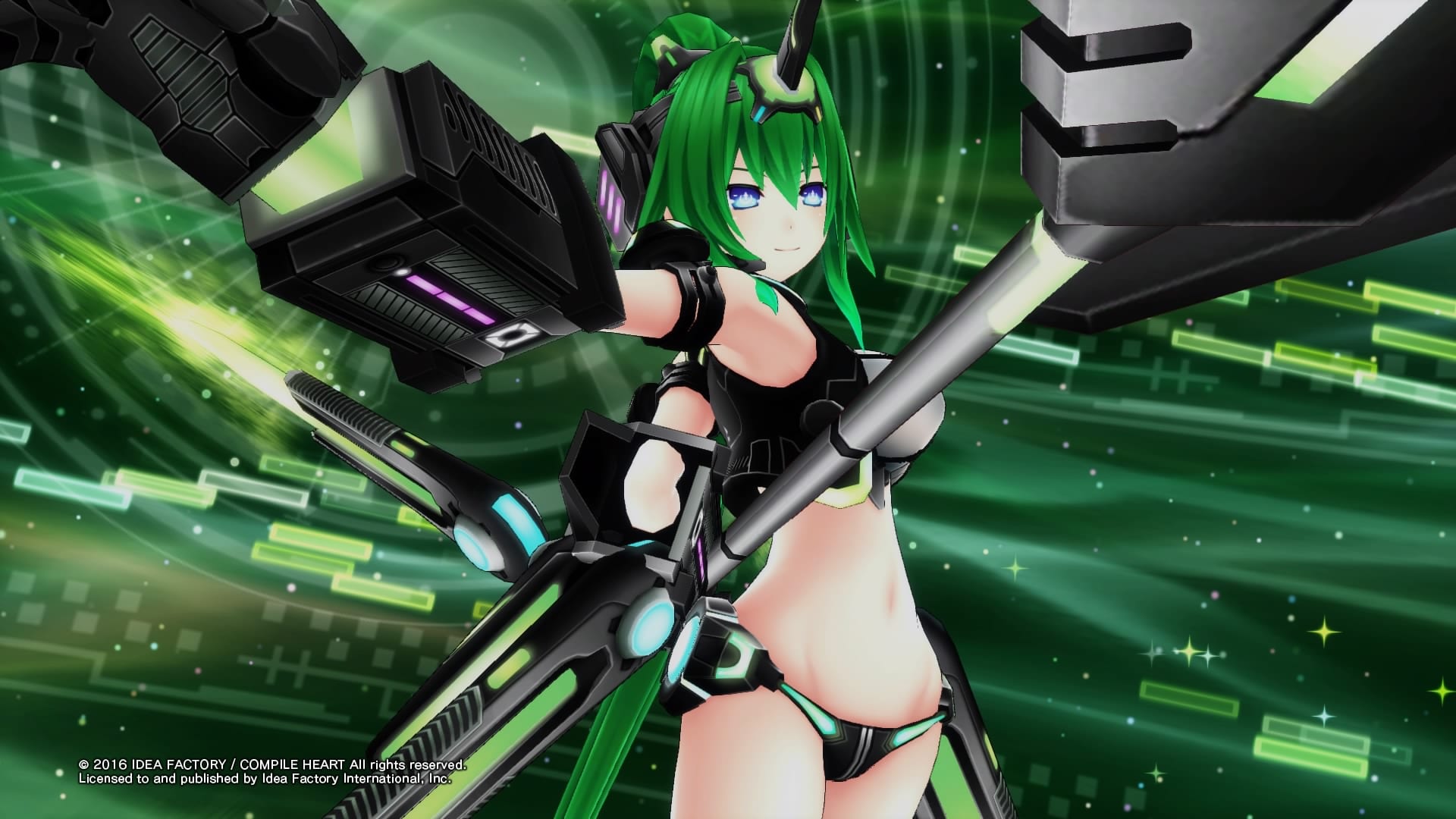 Rather than release a brand new main instalment in the series, Compile Heart / Idea Factory International have spent the past few years releasing enhanced ports of the original Hyperdimension Neptunia games to the PlayStation Vita and PC (alongside a few spin-off games). While these ports were superior to their original PlayStation 3 releases and incorporated brand new storyline/gameplay elements, they were not a complete alternative to a brand new title in the series.

Following the game’s Japanese release in 2015, Idea Factory International have finally announced they will be bringing Megadimension Neptunia VII to western markets next month. To be more specific the game will be available both physically and digitally in North America starting February 2nd, and a few days later in PAL regions starting February 12th. The JRPG will be available exclusively on the PlayStation 4, and will come with new English voice acting on-disc. At launch, they will also be providing optional and free download content containing the original Japanese voiceovers.

Megadimension Neptunia VII features new characters (Including three worlds to save and three stories to play), a brand new transformation mode for the CPU Goddesses, extra additions to the battle system and more.

Expect a review of this title on The Otaku’s Study next month.