Tales of Symphonia Headed to Steam in 2016 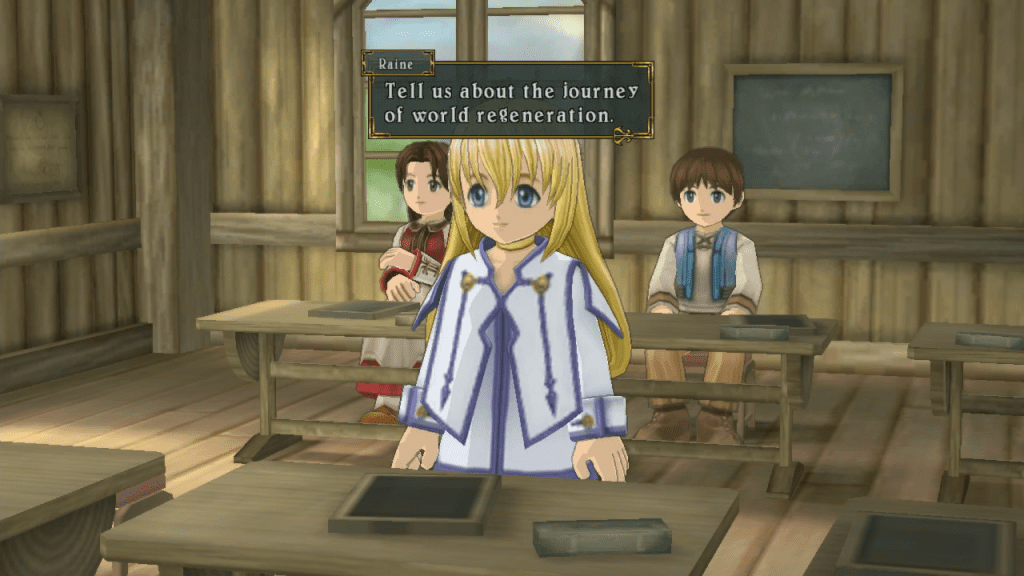 To be made available for free to everyone who pre-ordered Tales of Zestiria on Steam earlier this year, Bandai Namco Entertainment have confirmed that a Steam port of Tales of Symphonia will be made available starting February 2nd 2016.

Tales of Symphonia was first released on the Nintendo Gamecube in 2003, and was followed by a sequel on the Wii U in 2008. Both of these games were subsequently compiled into one HD collection (Tales of Symphonia Chronicles) in 2013/2014. You can read my review of the collection HERE.