Star Citizen Crosses Over the $100 Million in Crowdfunding Mark 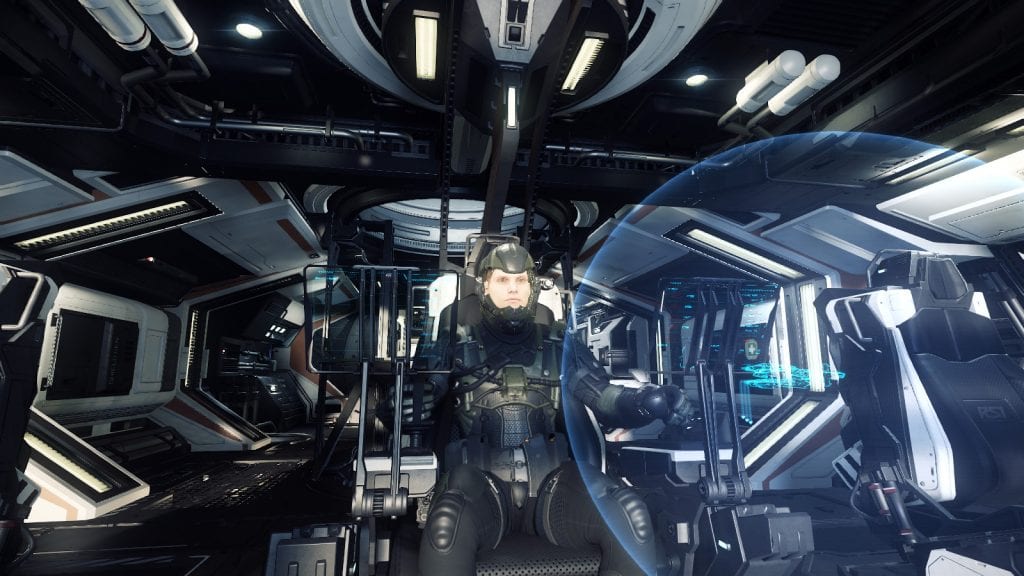 It seems like Alpha 2.0 being rolled out to all Star Citizen backers yesterday was the final action needed to get fans to pledge extra funds than usual ($102,339 yesterday) and get the upcoming space simulation game across the $100 million crowdfunding mark. As of writing, the amount raised between $1,085,660 “star citizens” is $100,005,591 – a whopping sum.

Assuming that all star citizens are backers, the average purchase per person is approximately $91.12. Some people would have pledged just $20-30 during a special starters package sale, while others are known to have spent over $10,000 on some of the more pricier bundles and ships.

Going live on servers yesterday after several weeks on the PTU servers, Alpha 2.0 introduces a mini persistent universe environment, allowing players to fly around a small (although still very sizable) area of space in a number of one-seater and multicrew ships. The area of space provided to players includes one planet (Crusader), three moons, three distinct space stations, nine communication arrays and more. It also provides players with their first hands-on experience with the FPS system, features a number of voiced quests and provides an opportunity to duke it out with pirates/other players and EVA out into space through your ship’s airlock.

Plan to sign up for Star Citizen and take your first steps in the Verse? Enlist using the referral code STAR-JCS6-3943 and you will earn yourself an extra 5,000 UEC to spend in the Voyager Direct store. As you might already expect with a referral system, I receive a few perks as well. Game Packages start at $45.00 (Aurora LN, Aurora MR, Mustang Alpha) and include digital download copies of both Star Citizen and Squadron 42 when they are launched in the future. Depending on your budget and ship preference, packages can go right up to $325.00 plus.

Second Life to Prohibit All Gacha Mechanics From September Onwards

Second Life to Prohibit All Gacha Mechanics From September Onwards