Nintendo to Host Final Super Smash Bros. for Nintendo 3DS and Wii U Livestream on Wednesday 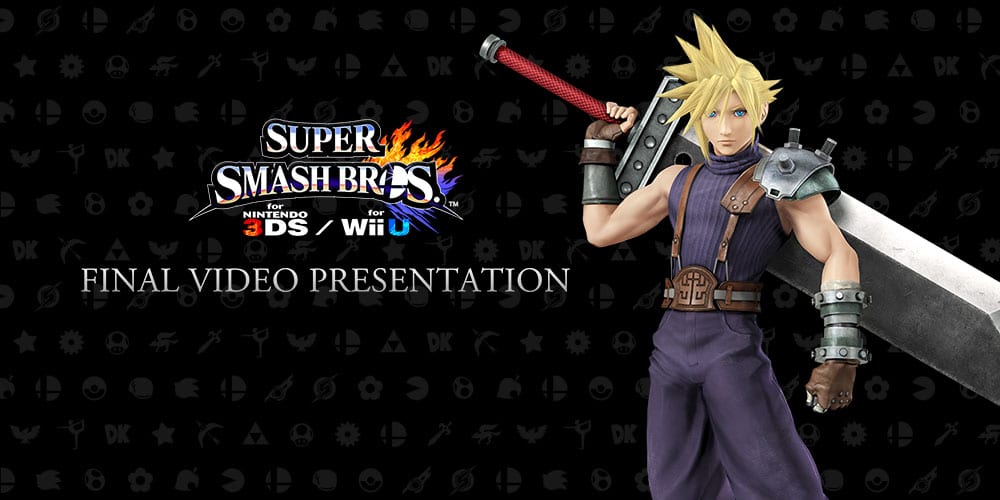 More than one year after the launch of Super Smash Bros. on both the Nintendo 3DS and Wii U gaming systems, Nintendo have announced they will be holding their final worldwide broadcast for the games starting at 9:00AM AEDT on Wednesday 16 January 2016. This presentation will be hosted by Masahiro Sakurai, and will include details of Cloud (The newest playable character announced) and cover other unspecified topics.

You can watch this stream from the official Nintendo Direct website.