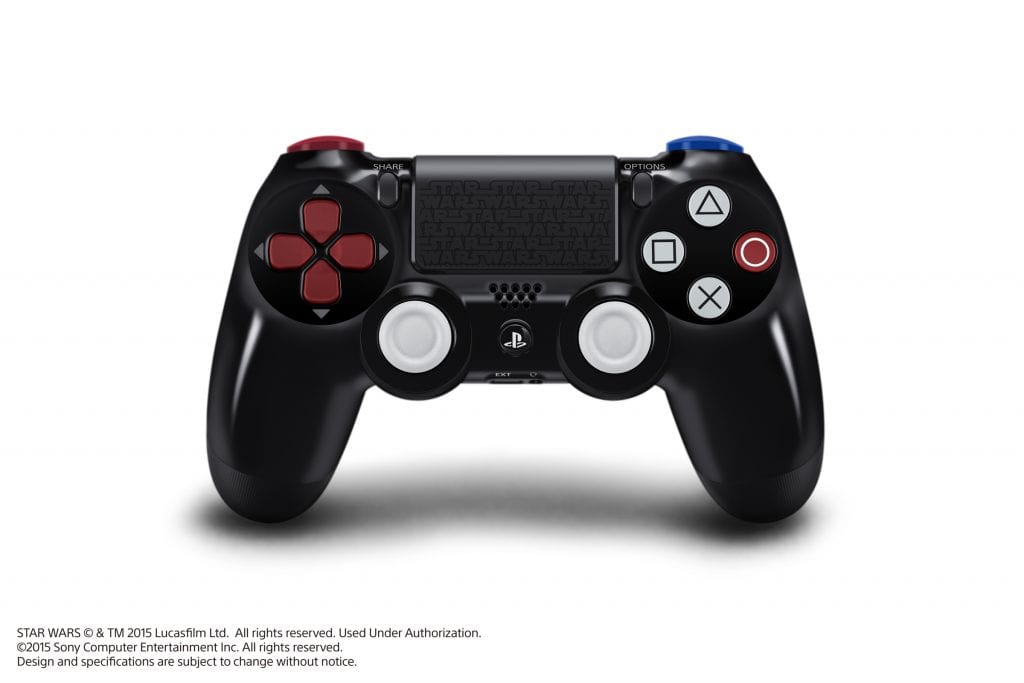 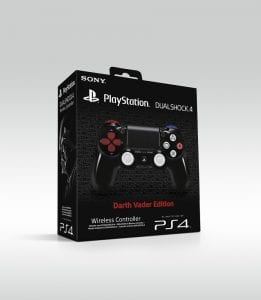 With the impending launch of Star Wars Battlefront by Electronic Arts and DICE, Sony Computer Entertainment have announced they will be offering a special Darth Vader-inspired DUALSHOCK 4 controller on November 19th 2015. This will be a standalone release, to coincide with the game’s release.

The Darth Vader DUALSHOCK 4 controller will be sold at a recommended retail price of $99.95, alongside the pricier Darth Vader-inspired PlayStation 4 Star Wars bundle.