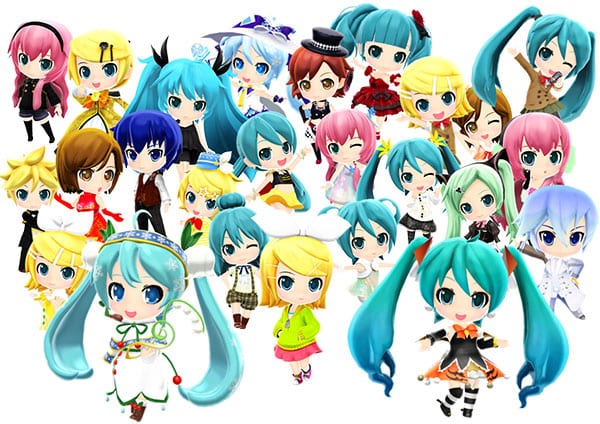 Only a few days out from the rhythm games official North American release, SEGA have announced that their full official website for Hatsune Miku Project Mirai DX has now launched. This site can be viewed HERE. The site contains information on all the songs available in-game, the different outfits you can dress Hatsune Miku and others in and some of the different modes available to players.

In addition to launching their website, SEGA also shared a handful of new screenshots. These can all be found at the bottom of this post.