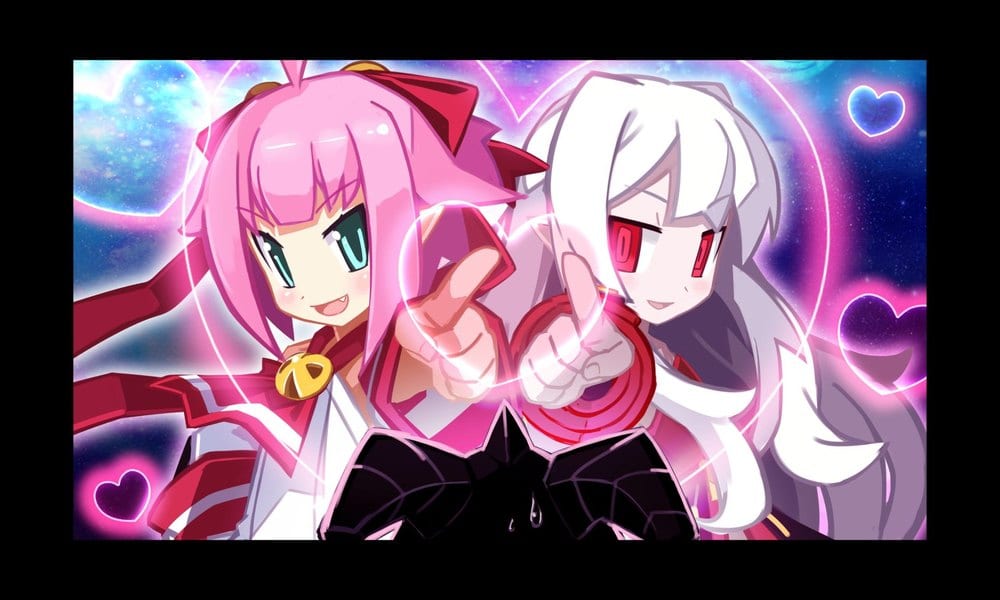 Although Ghostlight did work on all the Agarest console to PC ports, most of the recent ports with regard to Compile Heart video games (Eg. Hyperdimension Neptunia Re;Birth) have been handled directly by Idea Factory International. This is why it was quite surprising when the team at Ghostlight announced that they will be bringing the PlayStation 3 JRPG Mugen Souls to the Steam platform in Q4 2015.

This PC version is set to feature mouse/keyboard and gamepad support, alongside Steam achievements, user interface changes, graphical enhancements and support for the higher visual resolutions that PC’s can offer. There is no word if Ghostlight will be offering the bathing mini-games which were removed in the English release. No additional additions or amendments to the game contents have been confirmed either.

You can read my original review of Mugen Souls on the PlayStation 3 HERE.

There exists a small galaxy in the universe containing seven worlds, shimmering in seven colours… These worlds exist and act independently of one another. This has allowed them to develop and nurture rich, unique cultures. Then one day, a decree was issued… “I’m gonna make everything in each of these worlds bow to me!” – The Undisputed Goddess, Chou-Chou!