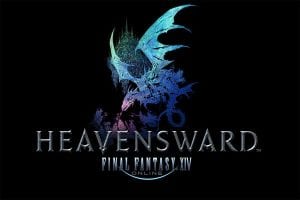 Although it isn’t specified how many of these users are actively playing, Square Enix have noted that the registered account total does not include those who have only used a free trial.

Since launching in 2013, Final Fantasy XIV has seen one expansion pack (Final Fantasy XIV: Heavensward) released, with support being extended to both PlayStation 4 and PlayStation Vita (through remote play) platforms. Game servers are not locked to one particular console, so players from all platforms are able to play alongside each other.