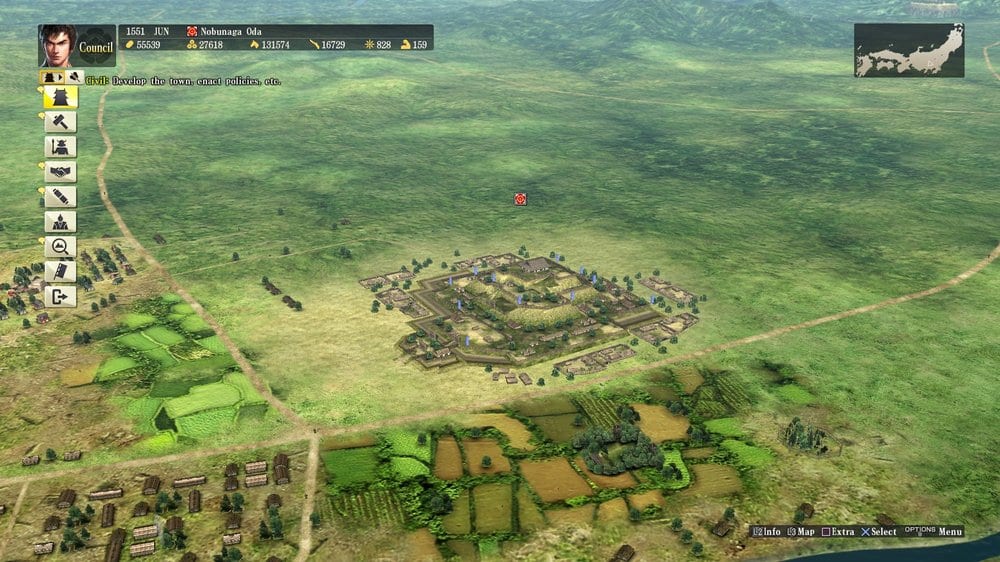 With little more than a fortnight to go until the multiplatform launch of Nobunaga’s Ambition: Sphere of Influence on PlayStation 4, PlayStation 3 and PC platforms, Koei Tecmo Europe have announced a few early purchase perks to be available for those opting to go down the PC (Steam) route. Those who purchase the game during launch week (Defined as 1st September 2015 – 9th September 2015) will not only obtain a €10 discount, but also complementary access to three playable scenarios.

Official information for all three scenarios can be found below:

#1 The God of War Descends

Tells the tale of Kagetora Nagao, 4th son of Tamekage Nagao, who replaces his weak brother as head of the Nagao clan. When the liege lords of his clan are unwilling to recognize such a young and inexperienced youth he must force them into submission and prove his superiority as a commander. This is the origin story of Kenshin, the general who became known in Japan as the “”God of War””.

#2 Stronger than an Alliance

Follows the stories of two young men, Takechiyo Matsudaira and Kipposhi, who will grow up to be two of the most significant figures of their time, Ieyasu Tokugawa and Nobunaga Oda. This scenario explores their time growing up together and sheds some light behind the forging of their strong alliance and friendship.

Nobunaga finds himself caught in a struggle for control with many other powerful lords. This scenario centres on Nobunaga’s grand plan to unite the land, and the historical drama it ignited.

Nobunaga’s Ambition: Sphere of Influence is set for release on the PlayStation 3, PlayStation 4 and PC (via Steam) gaming platforms starting September 4th 2015. It is set to serve as the first PAL region release in the historical simulation / strategy franchise.