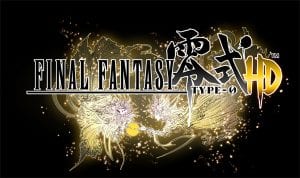 After announcing plans to do so last month, Square Enix have confirmed that their formerly current-generation console (PS4 / Xbox One) exclusive title Final Fantasy Type-0 HD is now available for purchase via Steam.

This edition is set to feature graphical upgrades and select gameplay features compared to the original release, although unless a surprise announcement is made, will not come with the console-exclusive Final Fantasy XV: Episode Duscae demo.

We’ve been hard at work enhancing and refining the game for the PC, and this is the FINAL FANTASY TYPE-0 that we wanted to share with our fans.