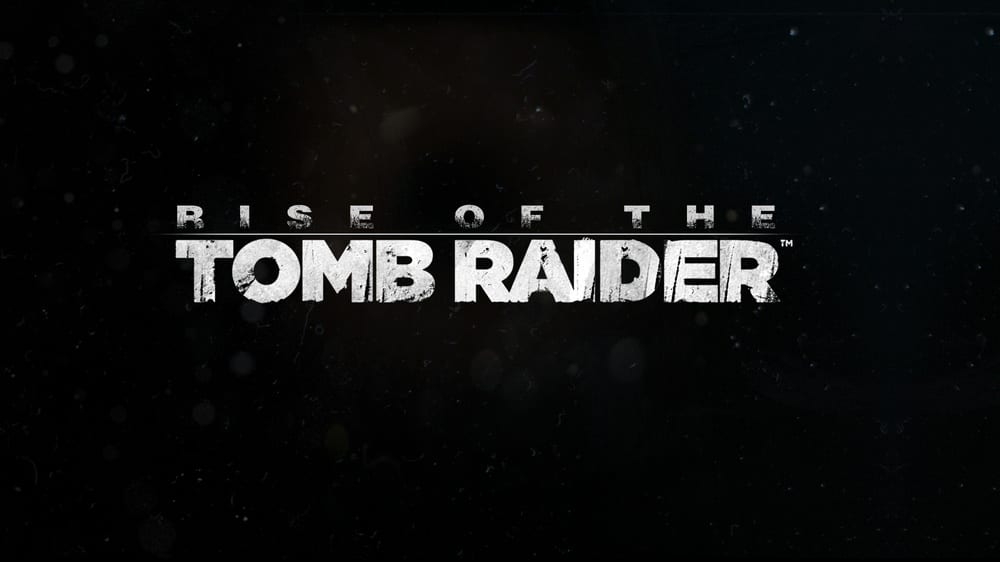 When Square Enix announced that Rise of the Tomb Raider would only be released on the Xbox 360 and Xbox One platforms with regards to a console release, some fans were understandably disappointed. While Square Enix and Crystal Dynamics have not completely backtracked on their plans, they have offered a somewhat adequate ultimatum in my mind – doing what several former “console exclusives” such as Star Ocean: The Last Hope and Eternal Sonata have done in the past.

While Rise of the Tomb Raider will be available on the Xbox 360 and Xbox One platforms first, this exclusivity will only be for around one year. The game will subsequently be available on the PlayStation 4 during the Holiday season of 2016. Given the game will be released on Xbox consoles from November 10 2015, the earliest one can expect this game to be released on the PlayStation 4 is November 10 2016. It is currently unknown if this edition will offer any additional bonuses, DLC included on-disc etc.

Rise of the Tomb Raider will also be available for Windows 10 and Steam starting early 2016.

In this instalment,  Lara Croft survived a harrowing experience only to be discredited as part of a cover up. Now, after uncovering an ancient mystery, Lara must explore the most treacherous and remote regions of Siberia to find the secret of immortality before a ruthless organization known as Trinity. Lara must use her wits and survival skills, form new alliances, and ultimately embrace her destiny as the Tomb Raider.