Australian Servers Announced For SMITE, Just in Time For Xbox One Open Beta 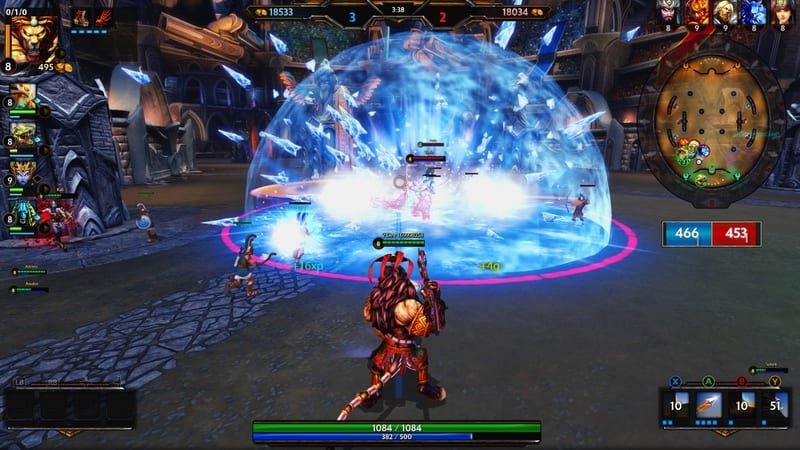 To coincide with the Xbox One open beta of free-to-play action game SMITE, developer Hi-Rez Studios have announced that they will be opening Australian servers for players in nearby regions to take advantage of.

The mythology themed third-person action game is currently in its closed beta phase on the Xbox One platform, and player accounts will transition seamlessly into the Open Beta when it begins next week. SMITE is also available on the PC, and has been for some time now.

We’re delighted to offer SMITE communities the best possible experience on PC and now console, and we are impressed with the growth of the game on PC in Australia. We are pleased to support the release of SMITE on Xbox One with dedicated Australian servers from next week