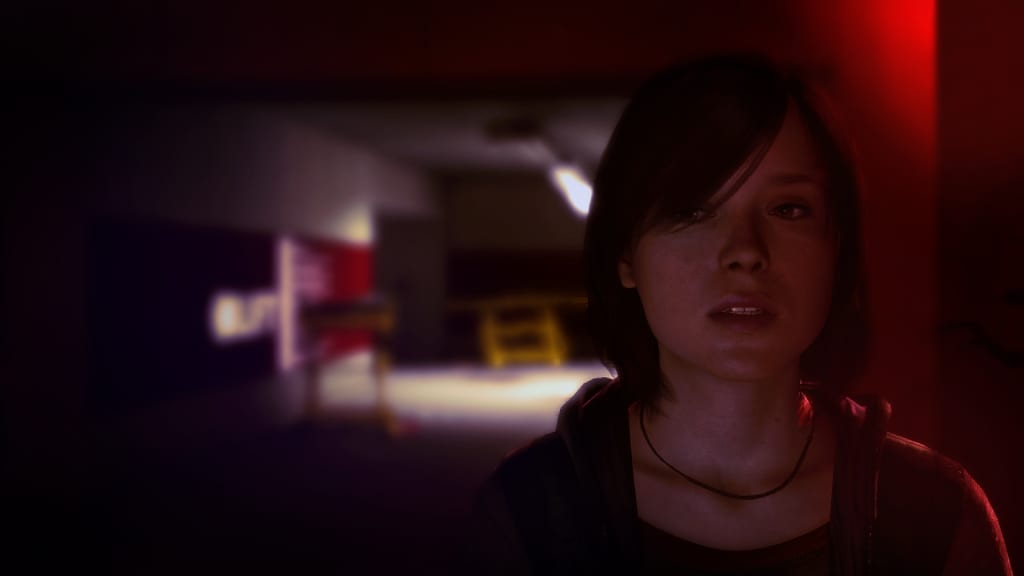 During their time developing video games on the PlayStation 3, Quantic Dream focused on delivering storyline rich experiences with the murder-mystery title Heavy Rain and supernatural action game BEYOND: Two Souls. Both interactive dramas were well received on this site, with Heavy Rain receiving a 90% (Old Scoring System) and BEYOND: Two Souls receiving an A- and a Game of the Year 2013 nomination.

Sony Computer Entertainment and Quantic Dream have announced that both these classic games are set to be released on the PlayStation 4 in only the European and PAL market. Both titles will be available as individual digital releases, with a two-game bundle also set to be available both digitally and at retail.