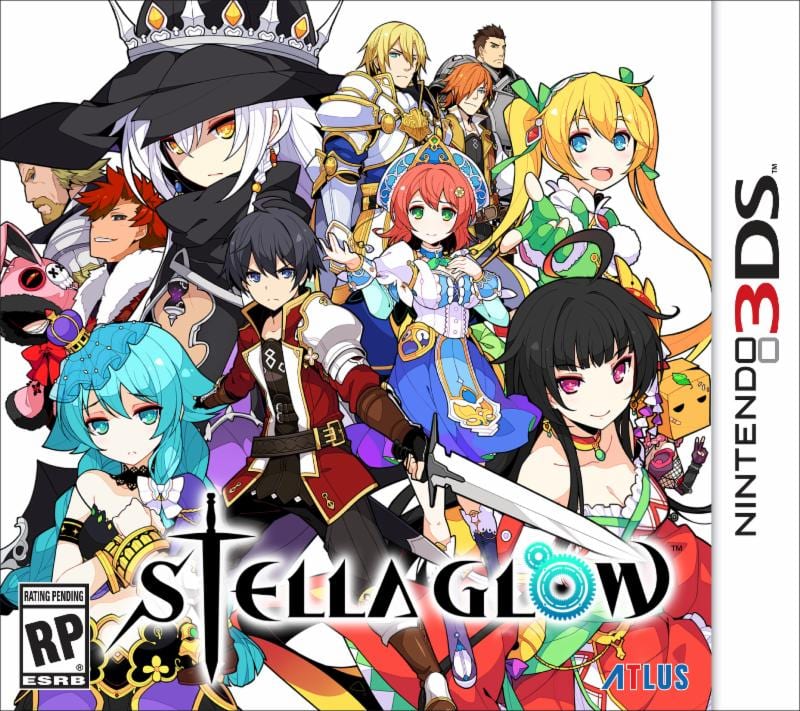 Following their acquisition of the game earlier this year, ATLUS USA have confirmed they will be releasing the Nintendo 3DS JRPG Stella Glow in North America this holiday season. Pre-orders are set to begin at select retail outlets this week for the game’s physical release.

Developed by Imageepoch, also known for the Luminous Arc franchise, Stella Glow is a strategy RPG. The game centers around Alto and his childhood friend Lisette as they try to stop Hilda the Witch of Destruction, and features a storyline and combat system which makes use of “Song Magic”. Although not used to the same scale as the PS1/DS game Rhapsody: A Musical Adventure, there will be 20+ songs in the game performed by Japanese voice actors/actresses. These songs will be used as “Song Magic”, and will have importance to both the storyline and battle system.

As most reluctant heroes do, Stella Glow-protagonist Alto starts as a country boy in a small town. One day, he hears a song coming from the forest (which is odd, since song has been absent on the planet for thousands of years), where he discovers the lone Hilda. But after the chance encounter, Hilda reveals she’s the Witch of Destruction, hellbent on destroying the world with her Harbingers. As Hilda is about to destroy Alto’s hometown, he and Lisette are rescued by the Royal Knights and whisked back safely to the kingdom. Alto joins the 9th Regiment for the sole purpose of gathering the other Witches to stop Hilda.