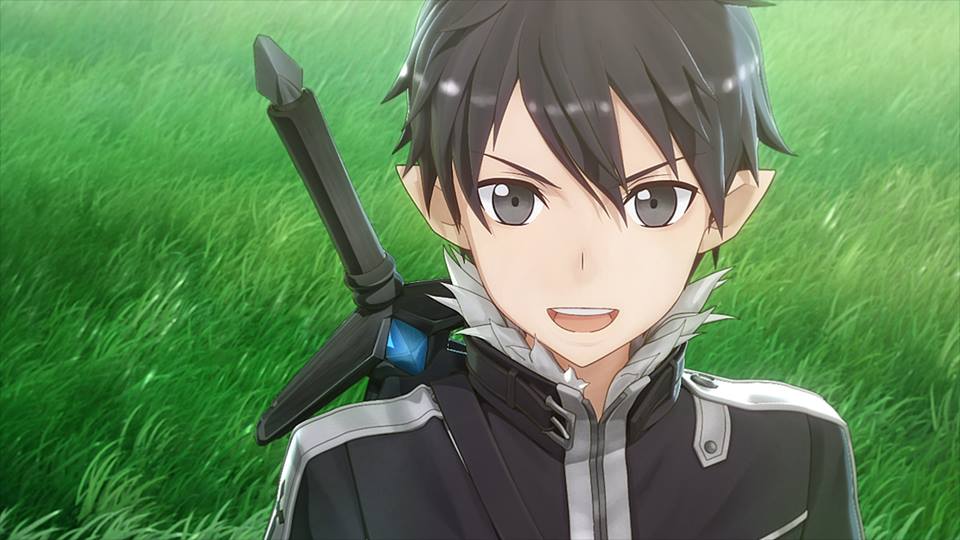 In a brand new announcement made by the international divisions of Bandai Namco Entertainment these past few hours, it has been confirmed that both Sword Art Online: Lost Song and Sword Art Online Re: Hollow Fragment will be released to western markets in the coming months. Both releases have also been confirmed for Australia and New Zealand.

Sword Art Online Re: Hollow Fragment, first released internationally on the PlayStation Vita in its non-Re form, is set to bring the game to the current generation PlayStation 4 gaming system. This will unfortunately be a digital exclusive title, available only through each region’s PlayStation Store. However, those who have a PlayStation Vita copy of the game will be able to transfer some of their items across, so there is no need to start completely from scratch.

Sword Art Online: Lost Song is the more notable of the two announcements, as it is a completely new title never before released in western markets. This game features an original story based on the Alfheim Online realm, and will feature both new and returning characters. It will also see the inclusion of Aerial Battles and additional customisation features. This will be available on the PlayStation 4 and PlayStation Vita, with distribution planned through both retail stores and the PlayStation Store.

For a closer look at the game, check out some of the official screenshots below: