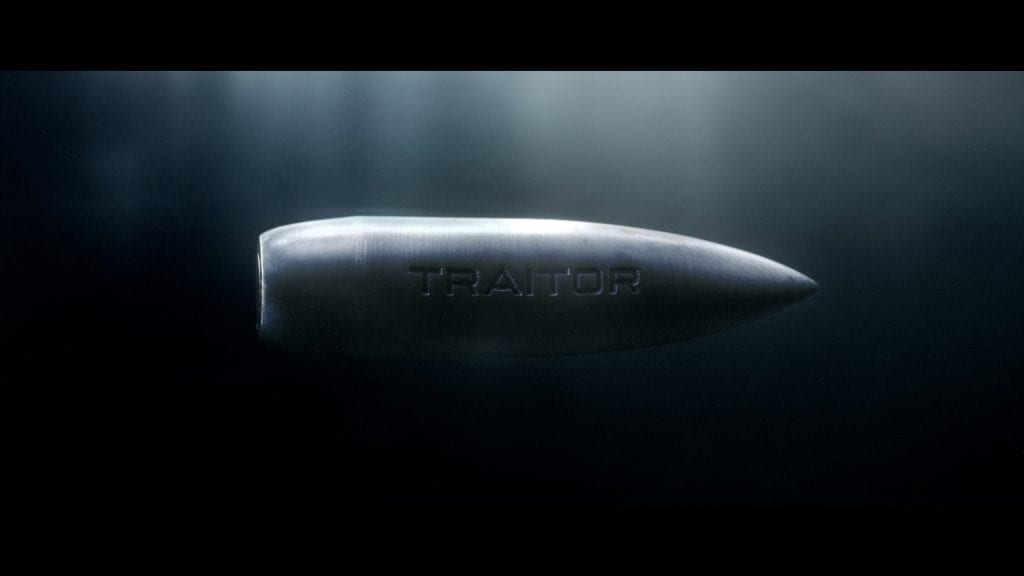 Prior to their live-action trailer being premiered on March 30th, Microsoft and developer 343 Industries have shared new teaser trailer for Halo 5: Guardians which has been dubbed “Bullet”. This teaser can be viewed via a newly developed page on Tumblr. Fans are encouraged to slow down and study this new video frame by frame, with certain frames hiding ominous clues about the fate of Master Chief.

Microsoft and 343 Industries have also launched a new “Hunt the Truth” episodic narrative audio series, also available via the “Hunt the Truth” Tumblr Page. The series stars Keegan-Michael Key (“Key and Peele”) as Benjamin Giraud, a war-journalist who slowly unearths startling new revelations about who the Master Chief really is, forcing listeners to reevaluate what they really know about humanity’s greatest hero. A total of thirteen weekly podcasts will be released, leading up to E3 2015 in June.

The aforementioned live action trailer will be available via the game’s official website on March 30th 2015, providing fans of the Halo series with their first glimpse at the storyline on offer when Halo 5: Guardians launches later this year.