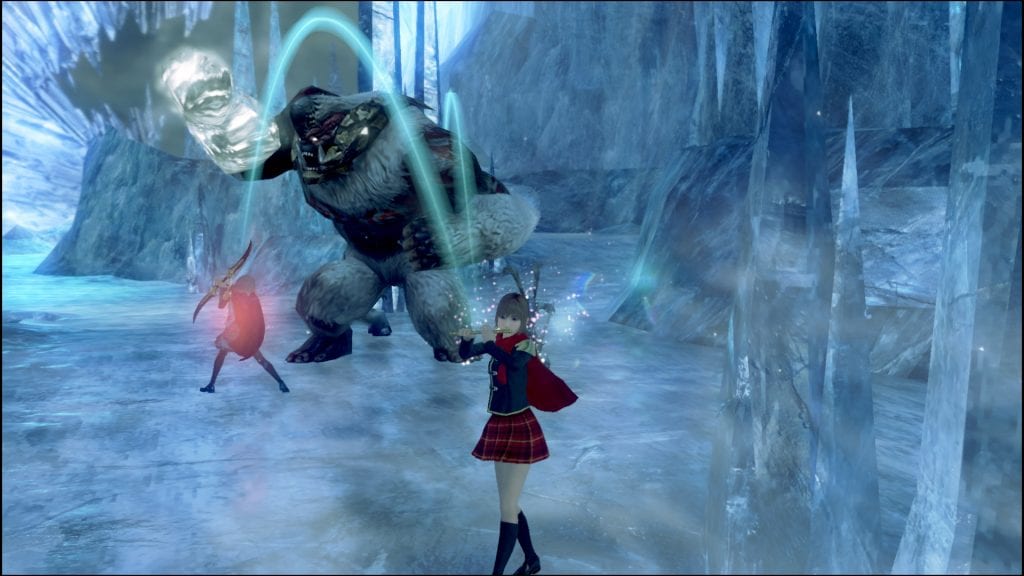 Like the other PAX events in North America, Square Enix have confirmed that they will be attending PAX East 2015 – held between and during March 6th to 8th 2015. The publisher have announced that they will be bringing three games to the event, granting attendees an opportunity to check out three upcoming titles prior to release:

2. Final Fantasy XIV: A Realm Reborn: Attendees can pit themselves against the daily Battle Challenges which feature the boss from the Final Fantasy series – Shiva. By beating the boss, players can win an exclusive “I BEAT SHIVA” T-Shirt.

In addition to the standard Square Enix Booth, the company will also be holding four panels based on four of their upcoming titles. More information on each panel can be found below:

Join FINAL FANTASY XIV producer / director Naoki Yoshida as he takes the stage to discuss details on the acclaimed MMORPG’s first expansion – Heavensward. Note: Yoshida has a habit of announcing things he shouldn’t, so you won’t want to miss this! (…and we’ll keep the PR team distracted so they won’t interfere.)

Join moderator Jessica Chobot (host of Nerdist News) and the lead developers of Life is Strange to hear the key choices they made during development. Learn which areas of the game were prototyped first and how development grew from there. We’ll also lift the curtain on what you can expect from Episode 2 and give you an exclusive first look at some of the new areas you’ll explore and some key characters you’ll meet along the way. Stick around for a code giveaway at the conclusion of the panel.​

Join moderator Greg Miller and key members of Avalanche Studios – the makers of Just Cause – as they discuss the series’ inspiration and distinctive style and talk about the upcoming Just Cause 3. Panelists will include Christofer Sundberg (Avalanche Studios founder and chief creative officer) Roland Lesterlin (Just Cause 3 game director) and Zach Schlappi (art director)