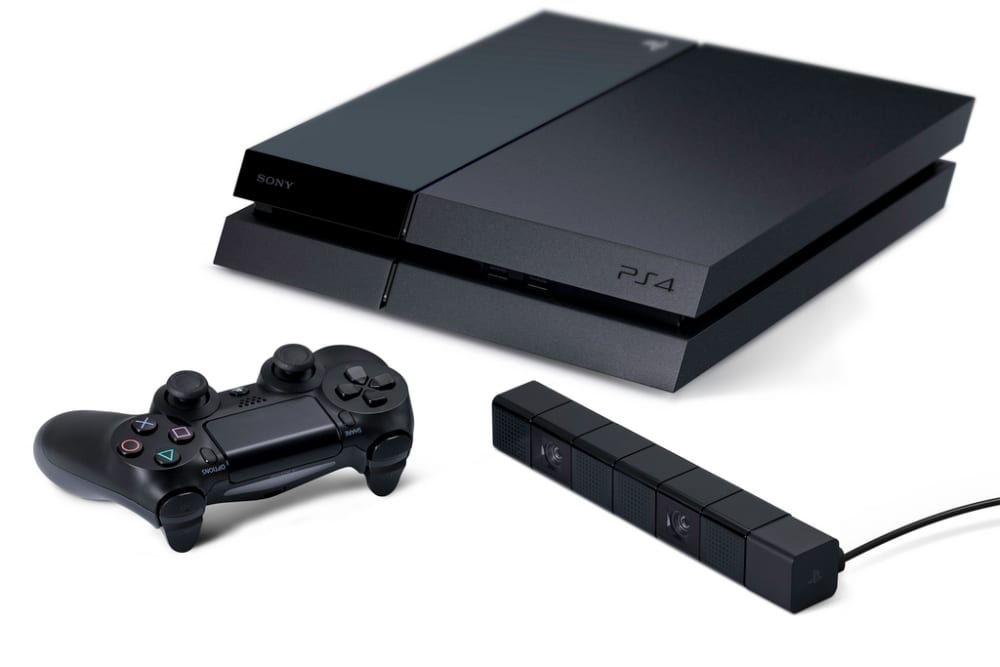 While they may have been the underdogs when it came to console sales in the seventh generation of video game consoles (Compared to the Xbox 360 and Nintendo Wii), it is hard to deny that they are doing incredibly well in this current generation with the PlayStation 4.

Continuing to boast their sale numbers, Sony Computer Entertainment have announced that as of January 4th 2015, they’ve sold more than 18.5 Million PS4 units. Approximately 4.1 Million of these units were sold over this holiday season.

In terms of additional statistics, they claim that 10.9 million users have taken advantage of the PlayStation Plus membership as of January 2nd 2015. However they haven’t explicitly stated if this includes those who have taken up the free trial that came with the console but discontinued afterwards. In addition, more than 81.8 million video game copies have been sold for the PlayStation 4 between retail outlets and the PlayStation Store. 17.8 million of this total had been purchased during the recent holiday season.

We are absolutely delighted that so many customers around the globe have continued to select PS4 as their console of choice throughout this holiday season. We will continue to reinforce and deliver additional value on PS4 as the best place to play, by bringing even more exciting content and by enriching our wide array of service offerings.