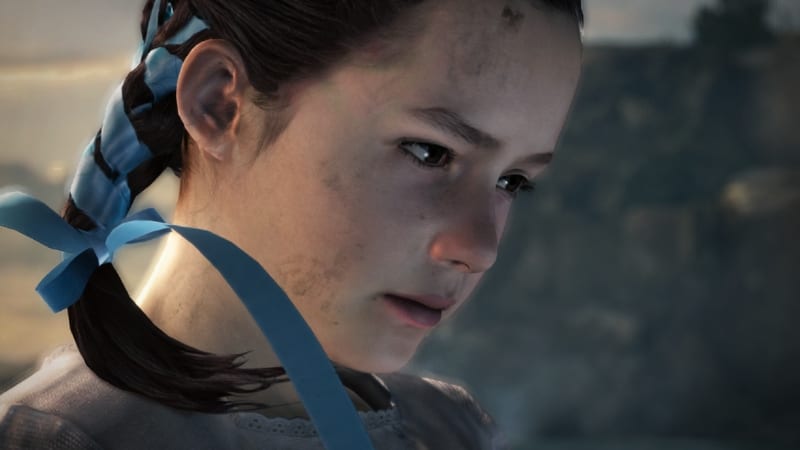 Justifying this due to the game needing “additional polishing work and gameplay optimization”, Capcom have announced a minor delay for their upcoming release of Resident Evil Revelations 2.

The first episode is now set to be released on February 25th 2015, with weekly instalments in the four-part series to follow until March 18th 2015. This will be culminated by a complete retail release that will be available in-stores from March 20th. Supported consoles include the PlayStation 3, PlayStation 4, Xbox360, Xbox One and PC.