Nintendo Are Bidding Farewell to Club Nintendo, To Replace With Something Else 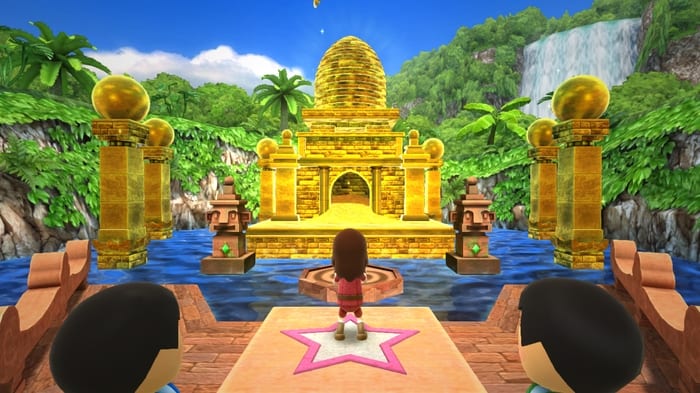 After first launching Club Nintendo in 2008 and distributing registration cards in hundreds of Wii, Wii U, DS and 3DS games; Nintendo have announced that they are discontinuing the program. In its place will be a new membership program, with more details on it to be announced soon.

The discontinuation of the program will follow the following schedule announced by Nintendo:

September 30th 2015: End of Club Nintendo programme. All Club Nintendo features, such as signing up as a new member, logging in as a registered member, earning Stars, and exchanging Stars for items from the Stars Catalogue will no longer be possible from this date.

Therefore, if you are like me and have a huge stockpile of unclaimed registration codes, you may want to reclaim them sooner rather than later. Any stars not claimed after the end date will be lost.