World of Destiny Expands With First Expansion Pack “The Dark Below” 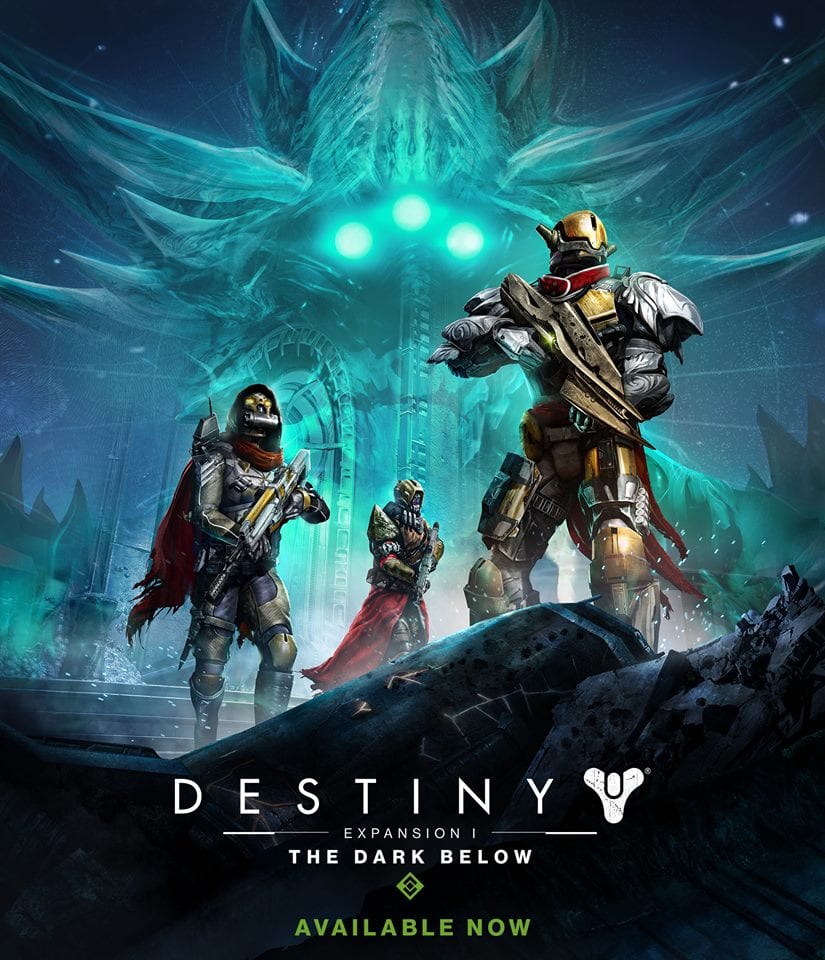 Building upon the experience both Activision and Bungie provided with their original retail release of Destiny, both companies have confirmed that Destiny Expansion I: The Dark Below is now available for purchase on PlayStation 4, Xbox One, PlayStation 3 and Xbox 360 video game consoles. This marks the very first official expansion pack for the game, and they claim it “adds new content to almost every activity in the game”.

Some promoted features of this pack includes:

There are two options available when it comes to buying this expansion pack. You can either buy it individually at $24.95 or purchase it as part of a two-part Expansion Pass for $39.95.

Destiny is and always has been a long-term vision for us. An important part of that vision includes listening to the community as we shape what comes next. Since launch, we’ve made significant real-time improvements to the game based on player feedback, and our first Expansion will include the things people want more of in the Destiny universe. These are new activities, gear and weapons, along with another fan-favourite Raid, that expand the gameplay experience.