Persona Q: Shadow of the Labyrinth Now Available in Australia and New Zealand 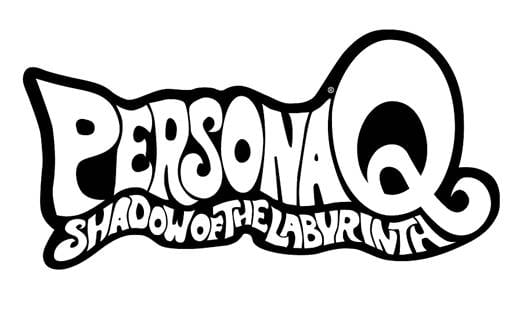 Despite being one of ATLUS’ more notable franchises, there has been very little consistency in terms of release date or distributor across Australia and New Zealand since Persona 3 captured the attention of fans. Fortunately thanks to Bandai Namco Games Australia and Nippon Ichi Software America, gamers won’t have to wait more than six months (Persona 4 Arena) to dive into Persona Q: Shadow of the Labyrinth, with the game today hitting store shelves just weeks after North America.

Exclusive to the Nintendo 3DS, Persona Q: Shadow of the Labyrinth is a dungeon crawling RPG which sees all playable characters from Persona 3 and Persona 4 unite together to tackle a brand new quest. With both teams, the Velvet Room attendants and two new faces: Rei and Zen, trapped in a mysterious Culture Festival replicate of Yasogami High School, the groups must tackle mysterious labyrinths which should hold the key to their escape.

The gameplay style is reminiscent of Etrian Odyssey games with a few Persona-oriented twists, where teams of five will navigate dungeons in a first-person view. Each character will also have access to their Persona, a manifestation of their strength of heart. Players will level up their Personas as well as collect, fuse, level up, and equip new Sub Personas.