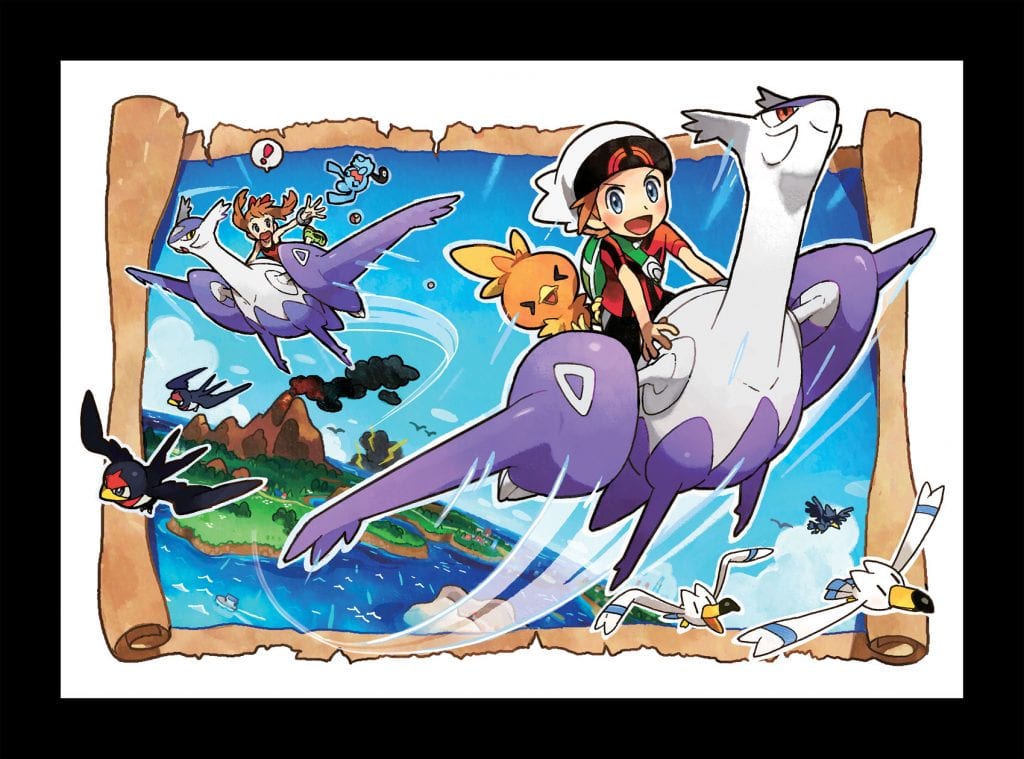 Ever since Pokemon Red and Blue (or Red and Green in Japan) launched on the Nintendo Gameboy, countless numbers of people have sought to “Catch ’em All” through the simple yet effective Pokemon RPG mechanics. Nintendo Australia seem to be ecstatic about how the sales of Pokemon Omega Ruby and Pokemon Alpha Sapphire have gone over these past couple of weeks, with a notable milestone being surpassed.

The record for biggest ever first week release for a Nintendo Australia title, previously over 100,000 units set by Pokemon X/Y, has been surpassed by the duo of games. Combined sales for the first week for Pokemon Omega Ruby and Pokemon Alpha Sapphire have exceeded 120,000 units.

Nintendo Australia have also confirmed that Pokemon X and Y have just managed to surpass Pokemon Diamond and Pokemon Pearl as the highest selling Pokemon games in Australia and New Zealand from life-to-date, with over 330,000 units sold.

We’re thrilled to see players in Australia and New Zealand embracing the latest Pokémon titles on Nintendo 3DS. Considering the install base of Nintendo DS at the time of Pokémon Diamond and Pokémon Pearl, these two new records are a testament to the quality of Pokémon titles available for the Nintendo 3DS family of consoles heading into the holiday season.