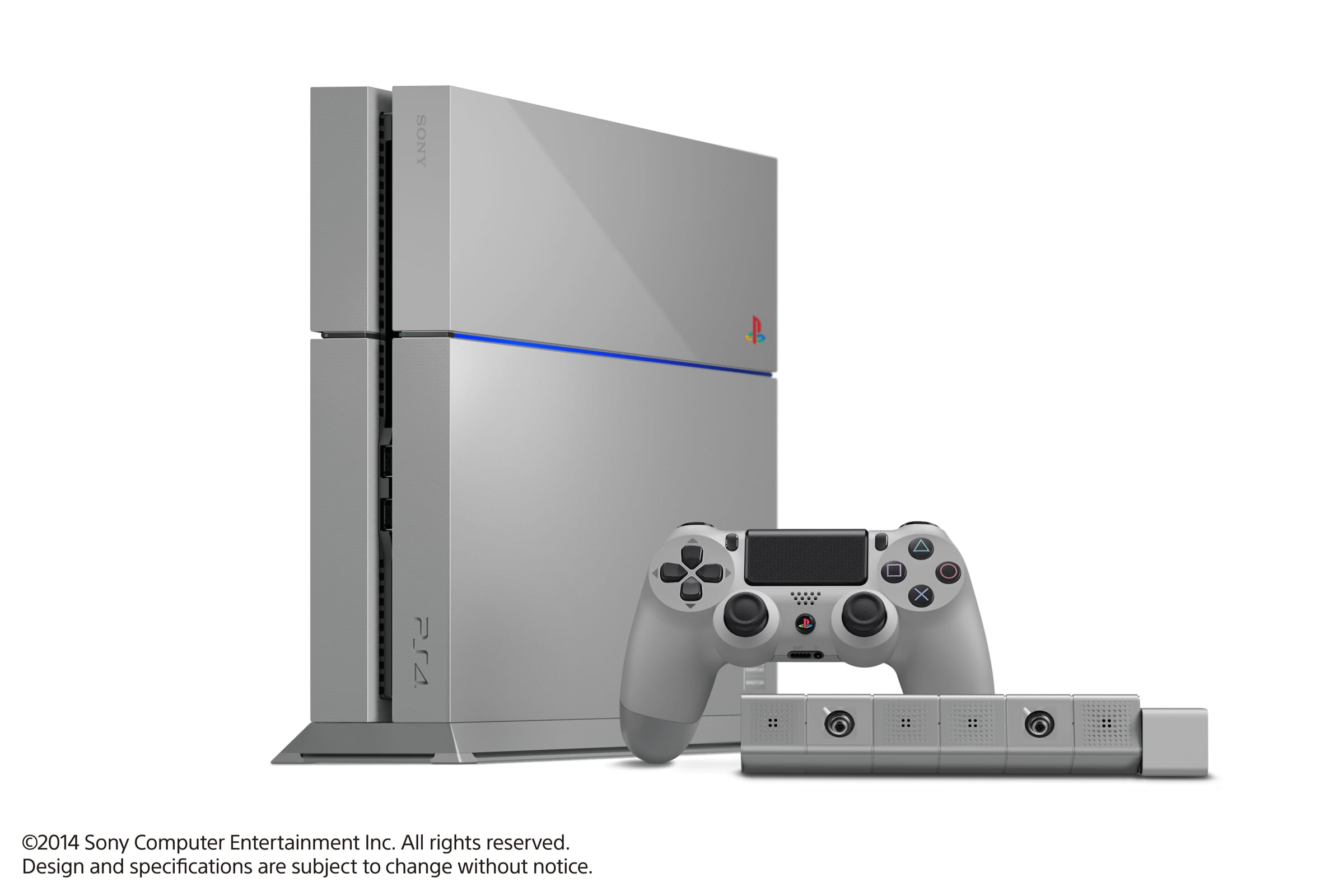 While it seems like both North America and Europe will have at least some limited means for fans to purchase themselves one of the 12,300 limited edition PlayStation 4 units released to celebrate 20 years since the PlayStation 1 first launched worldwide, earning yourself a unit in Australia or New Zealand will be much more limited.

Sony Computer Entertainment Australia has just confirmed to me that the limited edition units will not be sold in Australia or New Zealand, but will need to be won. Those interested are encouraged to keep their attention on the PlayStation Australia social media channels for further updates.