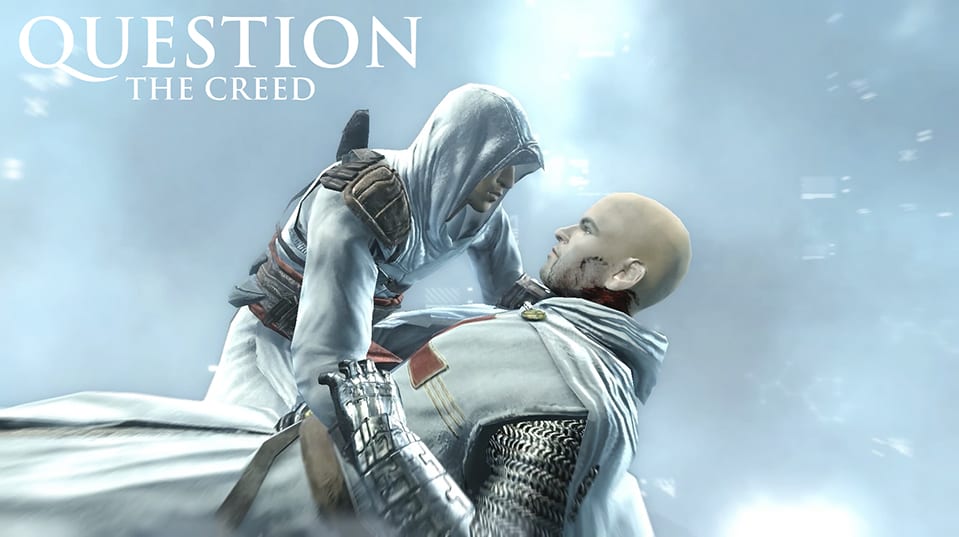 From Florence to New York and Boston to Constantinople, players have joined forces with the Assassins and written an incredible story together.

But there are always two sides to every story….

While the team at Ubisoft have chosen to promote Assassin’s Creed Unity with a “Create an Assassin” tool and an interactive video featuring thousands of those creations, the company has done something completely different with Assassin’s Creed Rogue’s interactive website.

Dubbed “Question the Creed“, this website invites players to relive what they consider to be the most impactful assassinations from famous Assassins Ezio, Connor, Edward, Aveline and Adéwalé, and offers the perspective of both Assassins and Templars on the target’s intentions. After hearing both sides of the story, fans can choose whether the target still deserve to die or not.

Is the creed worth questioning, or has what you’ve done over past games been “just”. Check out the new website HERE?