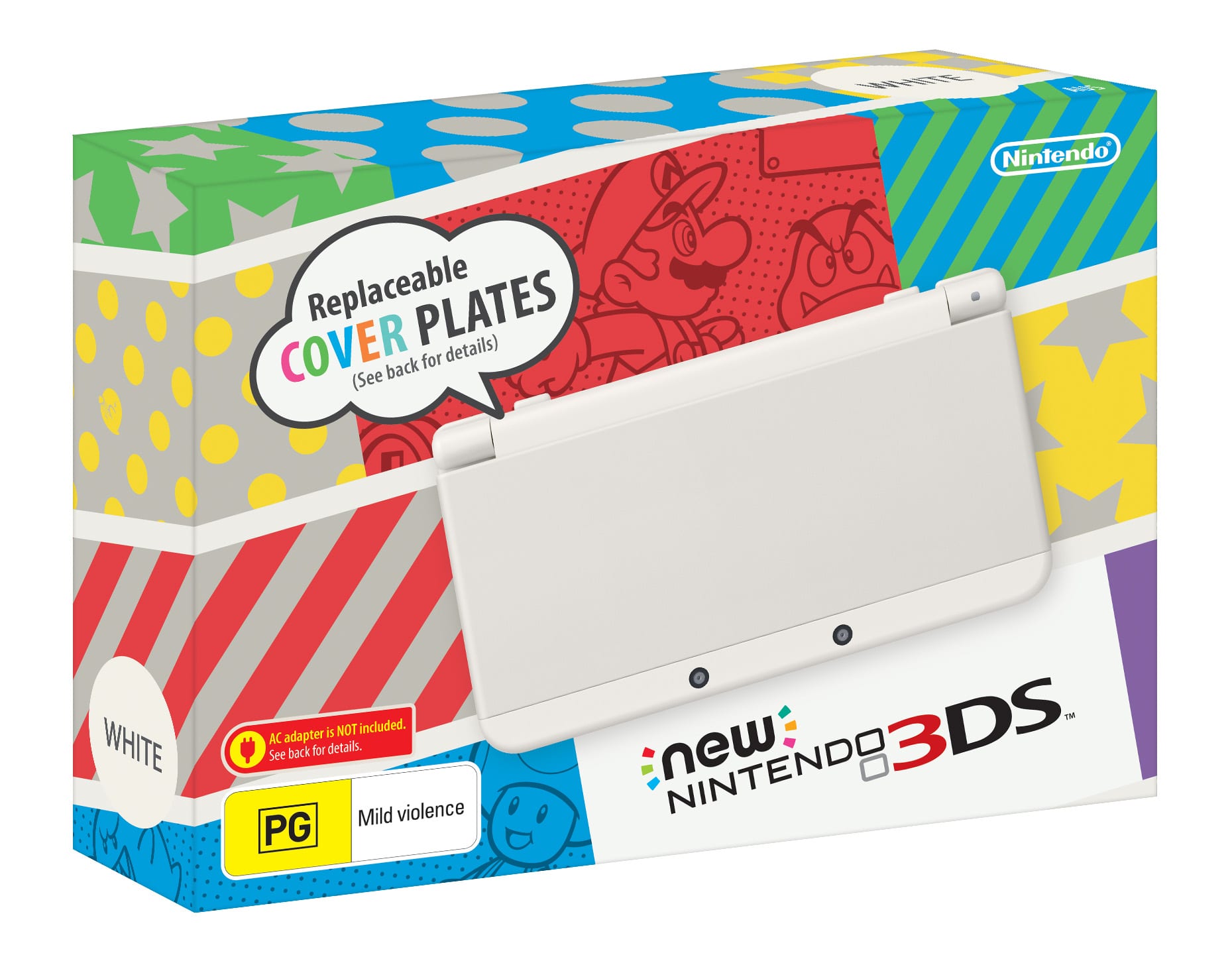 Australia tends to get the short end of the stick when it comes to console or video game release dates. Therefore, even as an Aussie who can’t justify putting the extra cash down for a new model just yet, it brings a smile to my face knowing that Australia is first behind Japan to receive the new New Nintendo 3DS and New Nintendo 3DS XL consoles from Nintendo.

Now available on store shelves at a recommended retail price of $219.95 and $249.95 respectively, these new consoles feature a number of new additions including a “super-stable 3D” function which seeks to reduce the eye strain compared with earlier models, a new C-Stick and ZL / ZR buttons, improved CPU power and a new NFC feature which will support amiibo out of the box.