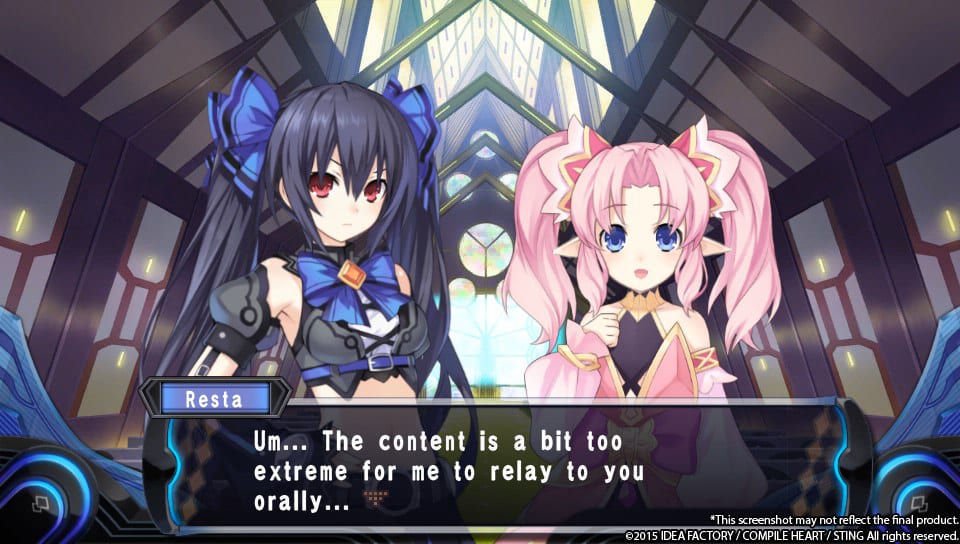 Right off the back of them confirming their international release plans for Omega Quintet, Idea Factory International have once again shifted their attention to the upcoming PlayStation Vita strategy RPG Hyperdevotion Noire: Goddess Black Heart.