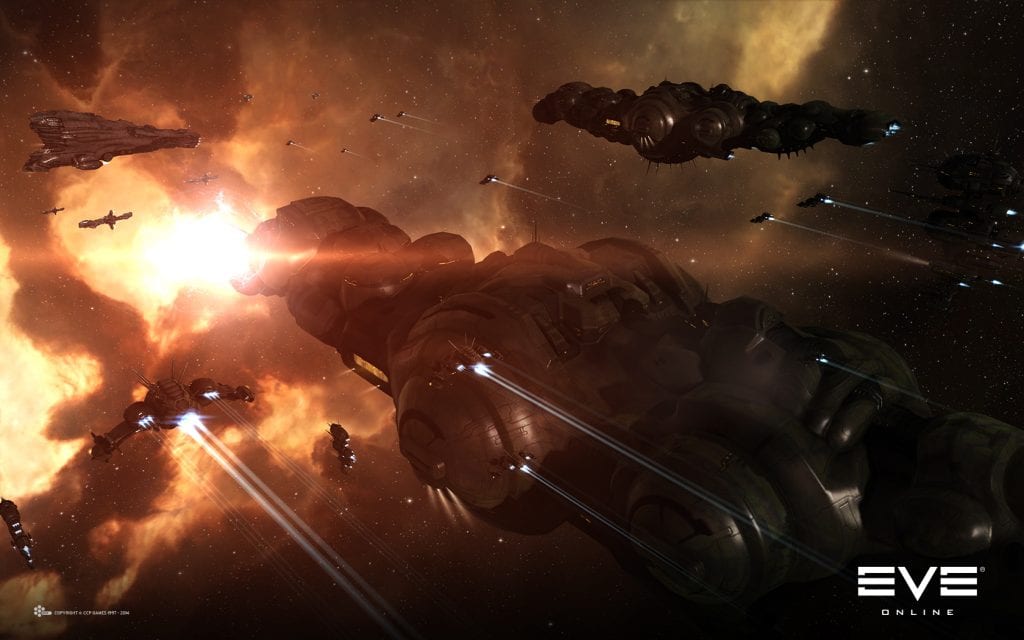 With their Phoebe update rolling out to EVE Online earlier this month, CCP Games are now focusing their attention to “Rhea”, which is set to go live on servers starting December 9th 2014.

In a latest blog post by CPP Nullarbor, they discussed the initial expectation by newcomers that they would be able to manually fly their ship, instead of the usual assortment of clicking and indirect controls. Because of this, they have announced that the Rhea update will feature an opt-in beta version of keyboard flight controls. This will allow players to control their ship using the WASD keys on their keyboard.

For more information, check out the official blog post “Quick, Give Me Manual Control!“