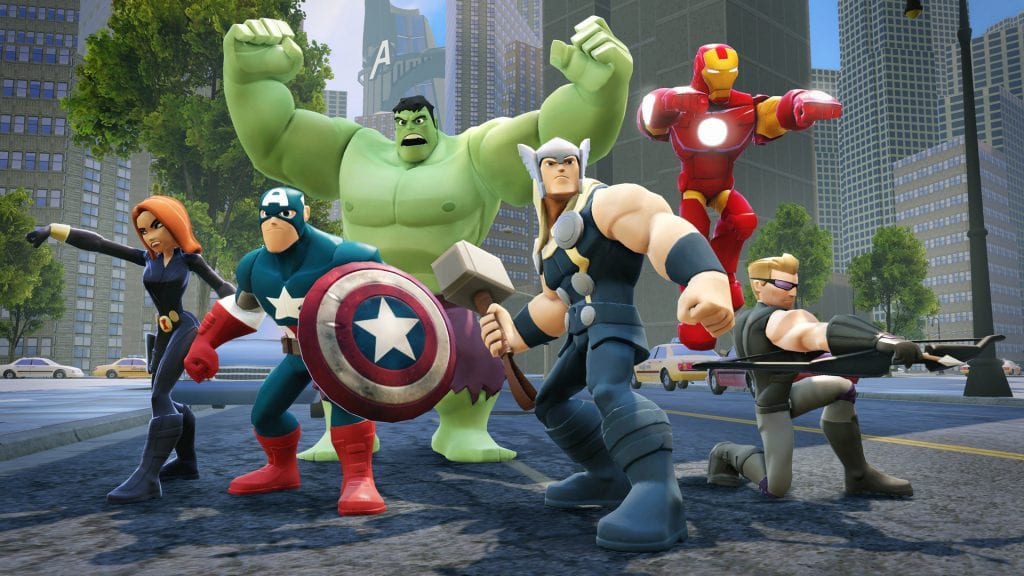 Following the recent console release of Disney Infinity 2.0: Marvel Super Heroes, Disney Interactive and Marvel have confirmed that their toy-based adventure game is now available for purchase via Steam for the PC.

Currently priced at $49.99 USD, players can purchase the “Starter Pack” which includes the main game (Including access to Toy Box 2.0), The Avenger’s Play Set and two Marvel Super Heroes Toy Box Games: Escape from the Kyln and Assault on Asgard. In addition, the same set of three characters (Iron Man, Thor and Black Widow) will be available as digital playable characters out of the box, with more to be available as DLC content. With no physical toys or the need to use a base, this may appeal to some who don’t want the clutter that can be associated with getting heavily into toy-based video games. The much cheaper starting price point may also appeal to some, due to this being an entirely digital release with no need to manufacture toys. 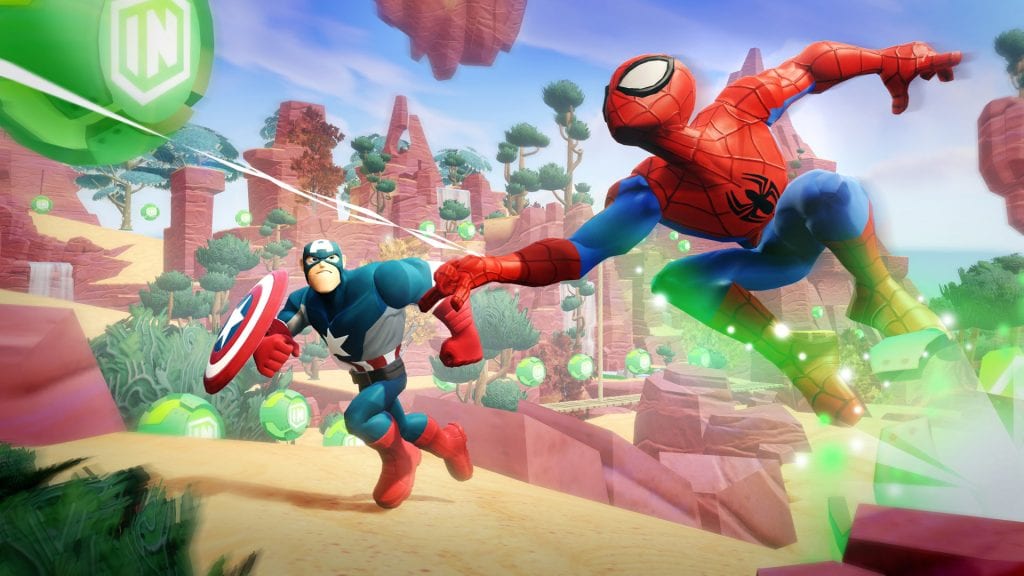 A range of additional characters, play sets and more will be available as downloadable content which can be purchased directly via a players Steam wallet. Any items purchased from the Disney Infinity PC shop will also transfer to the Steam version of the game and vice versa.

You can check out the Steam product page for Disney Infinity 2.0: Marvel Super Heroes HERE.