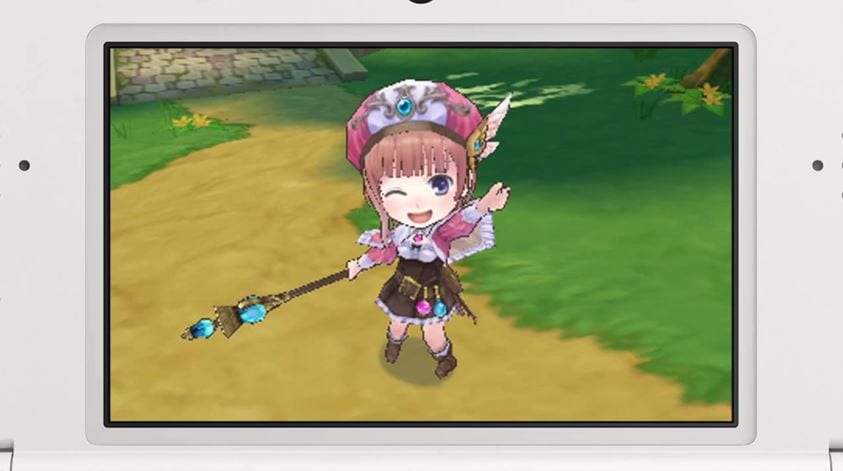 In a surprising announcement made during Japan’s Nintendo Direct conference, it was confirmed that a chibified edition of Atelier Rorona is planned for release on the Nintendo 3DS in 2015. This follows on from the original PlayStation 3 release of the game, which was then followed by a PS3/Vita remake which was released internationally a couple of months back.

Details are limited, and it hasn’t even been confirmed how similar the PlayStation and Nintendo editions will be.