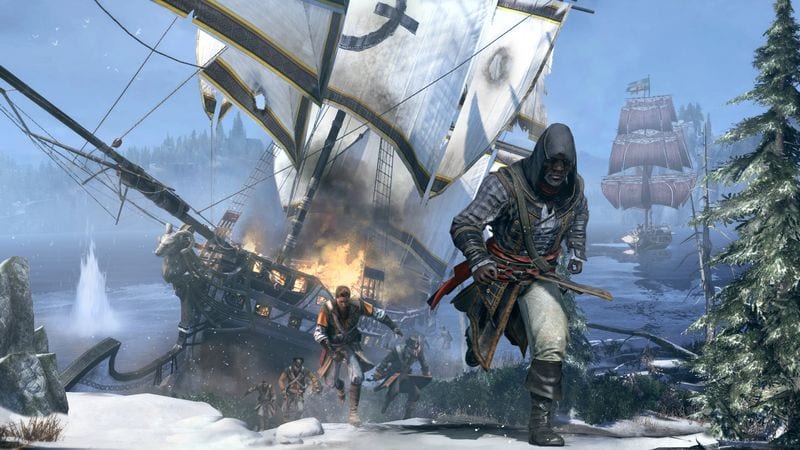 The team at Ubisoft Australia have today confirmed what and whom they will have on show when PAX Australia 2014 is held between October 31st – November 2nd 2014. The publisher will be attending all three days of the event, and can be found at Stand #1330.

The Ubisoft stand will feature all of their major 2014 releases in a playable form including Assassin’s Creed Unity / Rogue, Far Cry 4, Just Dance 2015 and The Crew. Attendees can also see a behind closed doors demo of Tom Clancy’s The Division in the Ubisoft Theatre.

This year Ubisoft will also be bringing two senior members of their development team to PAX. Alex Hutchinson, Creative Director Far Cry 4, and Michael Hampden, Lead Game Designer Assassin’s Creed Rogue, will both be showcasing new sections of their games for fans in the region at the Ubisoft Theatre on the booth. They will also be sharing their industry knowledge and expertise during two panels on the Sunday. Michael Hampden will be taking part in two panels; ‘The Customised Is Always Right: Pre-gen vs custom characters’ at the Galah theatre on Friday at 4.30pm and the ‘Importance of Diverse Skillsets when Making Games’ panel at the Wombat theatre on Sunday at 2pm. Alex Hutchinson will be taking part in the ‘Stealth Gaming’ panel at the Dropbear theatre on Sunday at 4.30pm.