Tears to Tiara II: Heir of the Overlord – Now Available in North America

Need something to take your mind off the long wait for Persona Q: Shadow of the Labyrinth? ATLUS USA have today confirmed that Tears to Tiara II: Heir of the Overlord for the PlayStation 3 platform has officially been launched in North America. Despite having a “II” in its title and and the original Tears to Tiara game never being localized, Tears to Tiara II remains separate with a unique storyline and characters that require no previous knowledge to enjoy. The story will be told with an all-new English localization, alongside the original Japanese dub.

Tears to Tiara II follows Hamilcar Barca, a young man eking his way through life indentured to the Divine Empire. But when the Empire burns an innocent girl at the stake, he unleashes a terrible secret–his unbridled rage and demonic might the berserker. With his newfound strength and at the insistence of a goddess, Hamilcar shoulders the burden of freeing his people from the tyranny of a corrupt Empire. On his journey to free himself and his enslaved people, he will fight alongside powerful allies, beasts, and even the gods themselves. However, he must control the demon within first, lest he himself turns the world to ash.

A European release is set to follow on November 7th 2014, with NIS America and Bandai Namco Games Australia set to publish it in Australian and New Zealand markets shortly after. 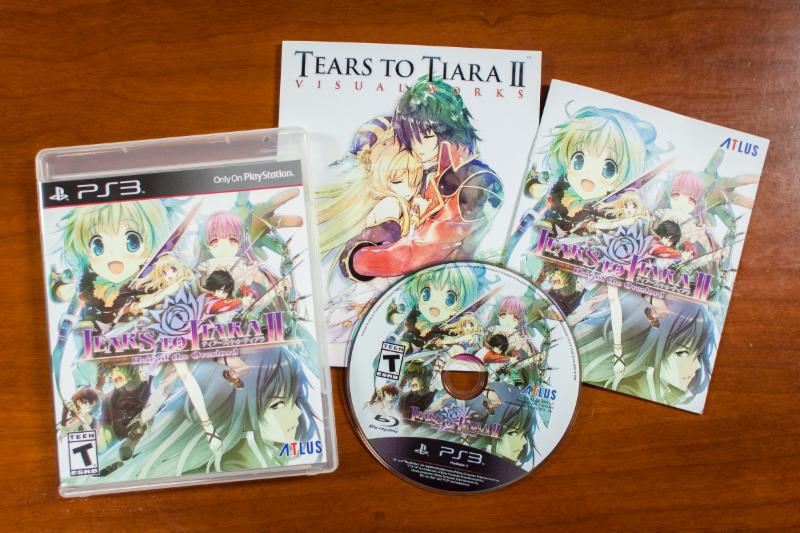 While stocks last, all North American pre-order / launch copies will come with a 31-page “Tears to Tiara II: Heir of the Overlord” artbook.

Promoted Features of Tears to Tiara II: Heir of the Overlord