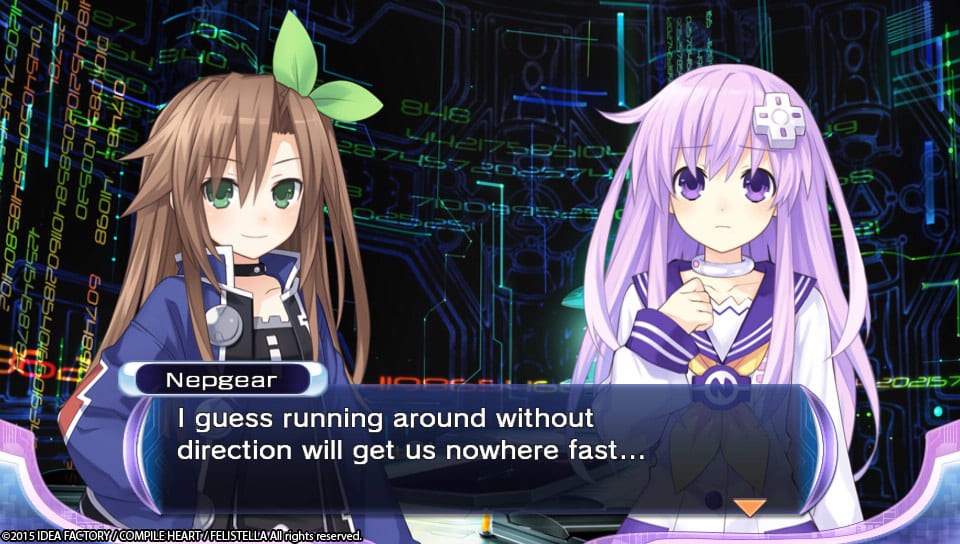 Idea Factory International have been fairly quiet for the last month and a half in respect to their recently announced plans to localize and publisher Hyperdimension Neptunia Re;Birth2: SISTERS GENERATION internationally. Breaking their silence, the company have shared a small set of screenshots retailing some of the characters you will meet during the game – namely Nepgear, IF, Compa and Uni. These and many more characters will be meetable and playable when the game launches in early 2015.