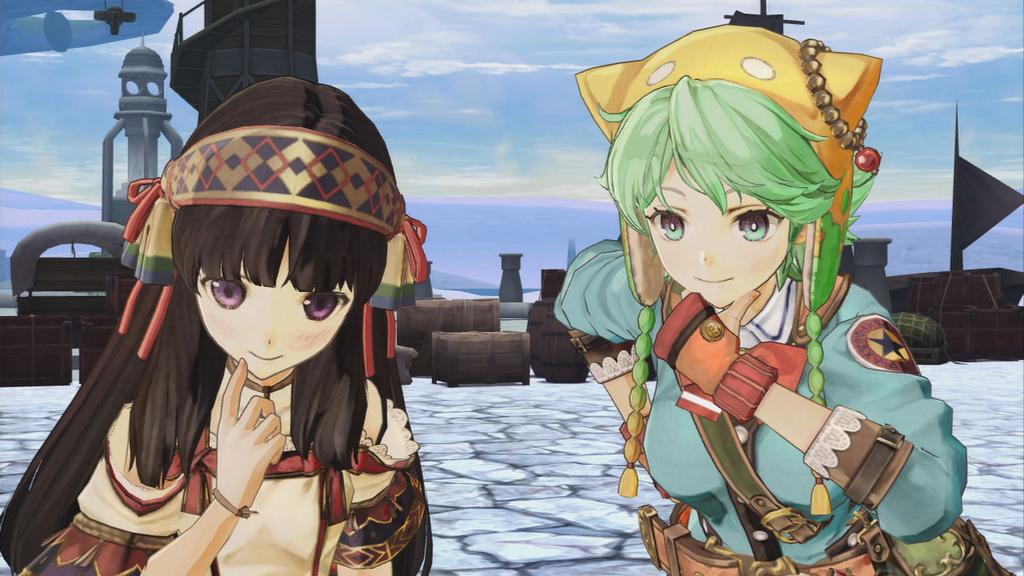 While you should expect to hear more on this announcement in the coming days and weeks, Koei Tecmo Europe have confirmed that they will be releasing Atelier Shallie in PAL regions from an unspecified date in 2015.

Atelier Shallie is a third instalment in Gust’s “Dusk” line of Atelier games, serving as a sequel to both Atelier Ayesha and Atelier Escha & Logy. Like past games, this will be exclusive to the PlayStation 3.