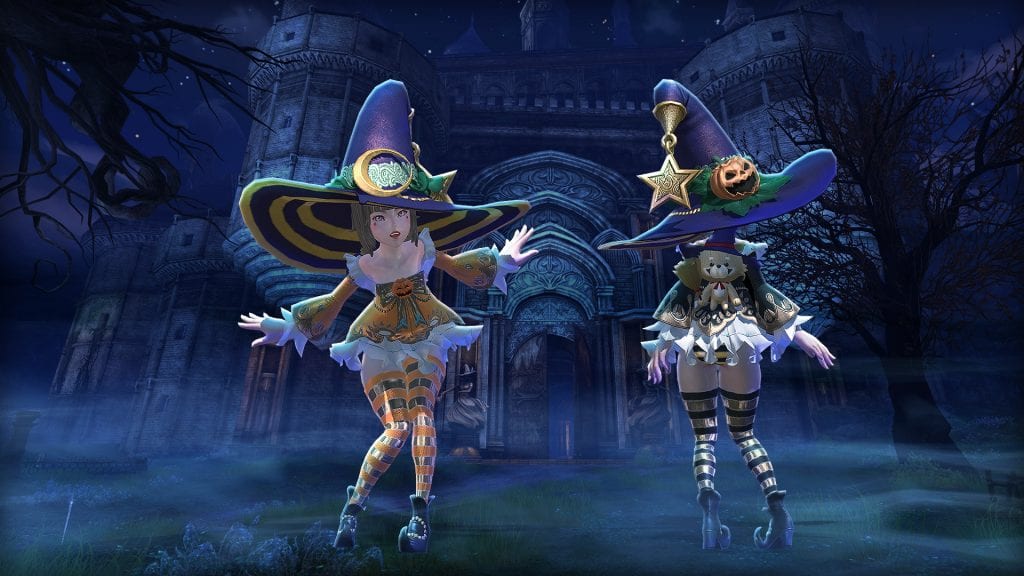 Did you miss out on picking up the Tera Online Halloween costumes last year and been wondering if you will be able to buy a set again ever since? Unlike swimsuits and school uniforms which had new “2014” bundles released for them this year, the companies have chosen to re-release all previous Halloween costumes from now until November 4th 2014.

The following items are now available via the Valkyon Outfitters:

Do note that while loot boxes are cheap and potentially wield dyable costumes, you also risk dropping non-costume items that you may or may not want/need.