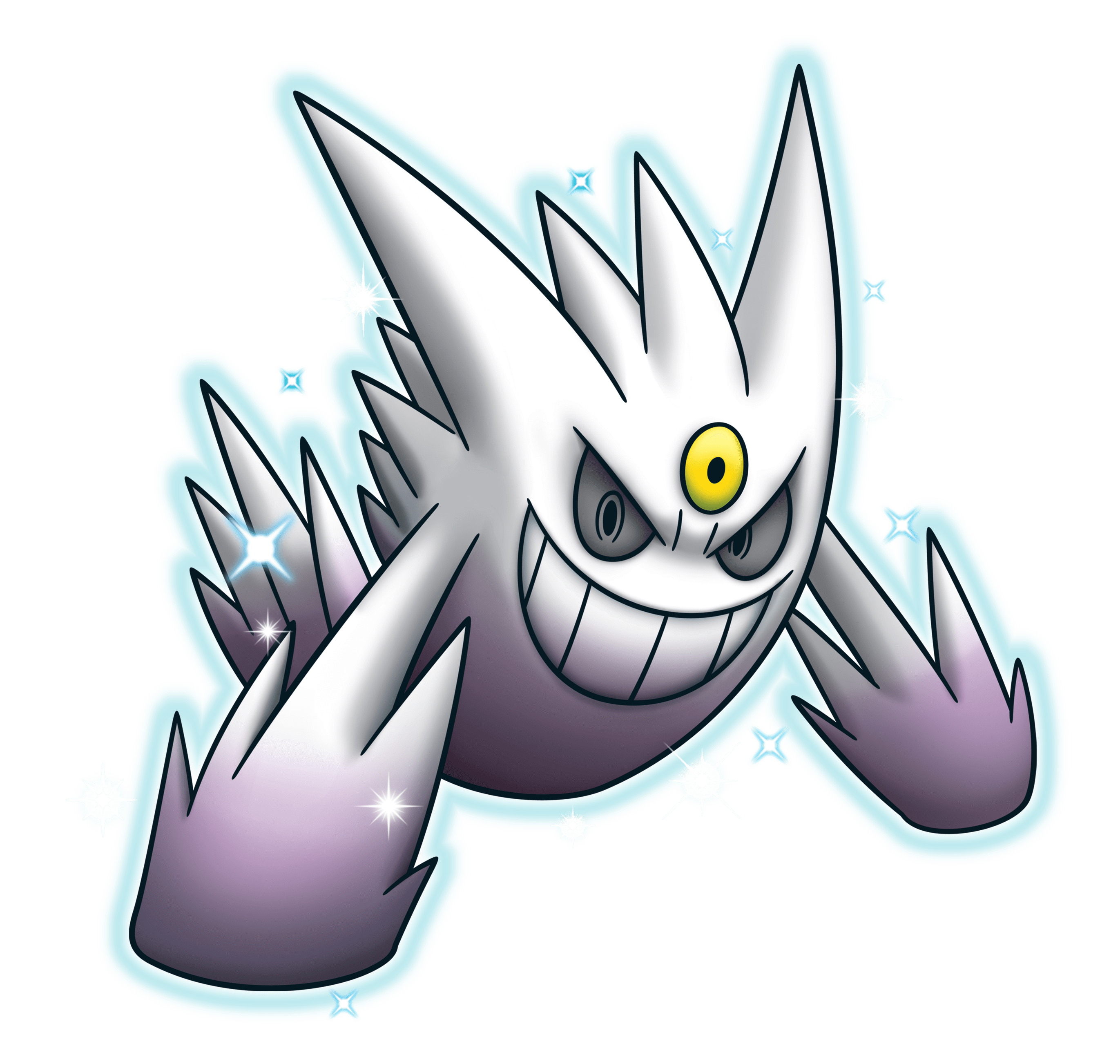 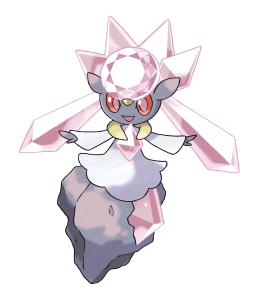 The Pokemon Company International have confirmed that GameStop stores in North America will be holding limited-time Pokemon distributions starting from next month.

The first distribution, set to take place between October 13th and October 26th is for a Shiny Gengar holding a Gengarite Mega Stone. These can be acquired via a special code card available at participating stores across the country. This is to tie in with the Pokémon TCG: Gengar Spirit Link 2-Pack, which will be available for purchase in stores simultaneously – containing two 10-card booster packs from the Pokémon TCG: XY‹Furious Fists expansion, as well as the Gengar Spirit Link Pokémon Trainer card that debuts in the Pokémon TCG: XY‹Phantom Forces expansion, launching nationwide November 5, 2014.

Those looking to nab the Mythical Pokemon Diancie for Pokemon X and Y will also be able to head down to GameStop locations between October 27th and November 16th to acquire a special in-store code card which can be redeemed for one. After obtaining the Diancite Mega Stone in the new games, players can Mega Evolve Diancie into Mega Diancie during battles.

This announcement is only relevant to the United States, but all other regions should have similar distributions in the future.